A film weaves the history of coffee in Taiwan into a tale of love, family and relationships 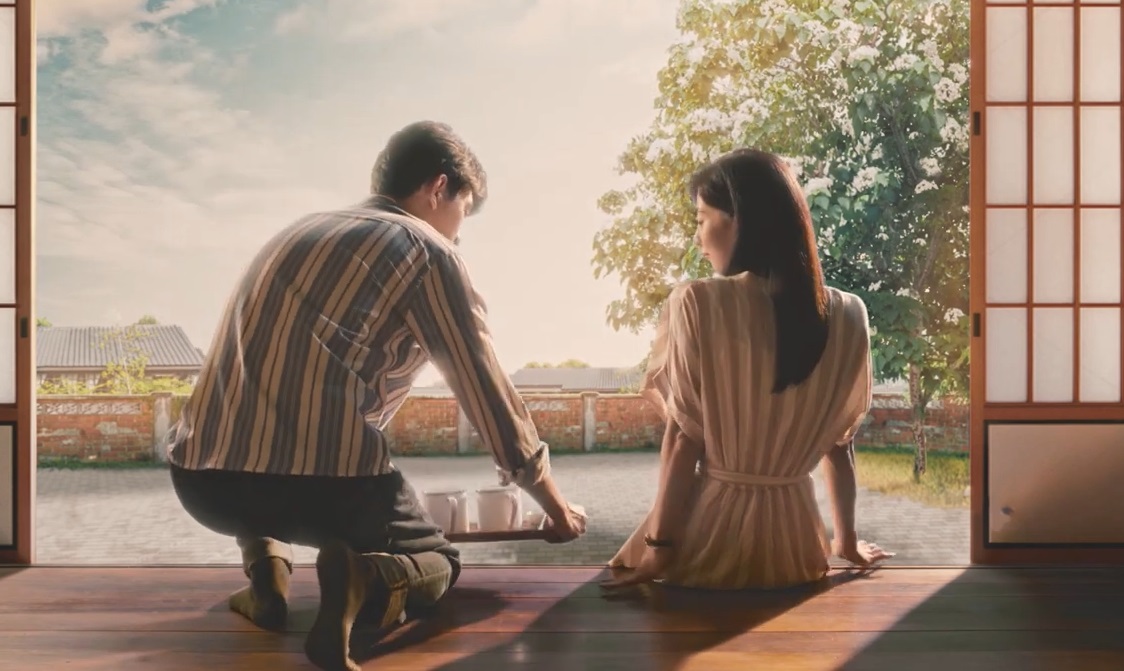 TAIPEI, Taiwan – A short film weaving the history of coffee production in Taiwan into a tale of love, family and relationships will be shown in 25 coffee shops across Japan as part of the Council of Agriculture’s (COA) efforts to promote the island’s specialty beans.

“But first, coffee,” produced by the COA, follows a Taiwanese barista after his return home from Japan as he searches for ways to make good coffee. Along the way, the film also introduces the environment, history and culture of coffee growing on the island.

Starring both Taiwanese and Japanese actors, the 40-minute film revolves around the precious memories associated with each characters’ first cup of coffee, with Taiwan’s history as the largest source for coffee beans in Southeast Asia while it was under Japanese rule providing the backdrop.

To tie in with the film’s release, coffee beans grown in Taiwan will be on sale at the coffee shops where the film is being shown, as well as 15 more locations in Japan, the COA said.

The agency added that the diverse flavors in Taiwanese coffee had drawn strong interest from people and partners in Japan.

The movie can also be watched on https://www.youtube.com/channel/UCm_fHQShIWVbqO6P_qe8rcg, while information about Taiwanese specialty coffee providers is available on https://www.taiwancoffee.tw/tw/index.html, in both Mandarin and Japanese.