Youngevity plans divestiture to focus on hemp and coffee business 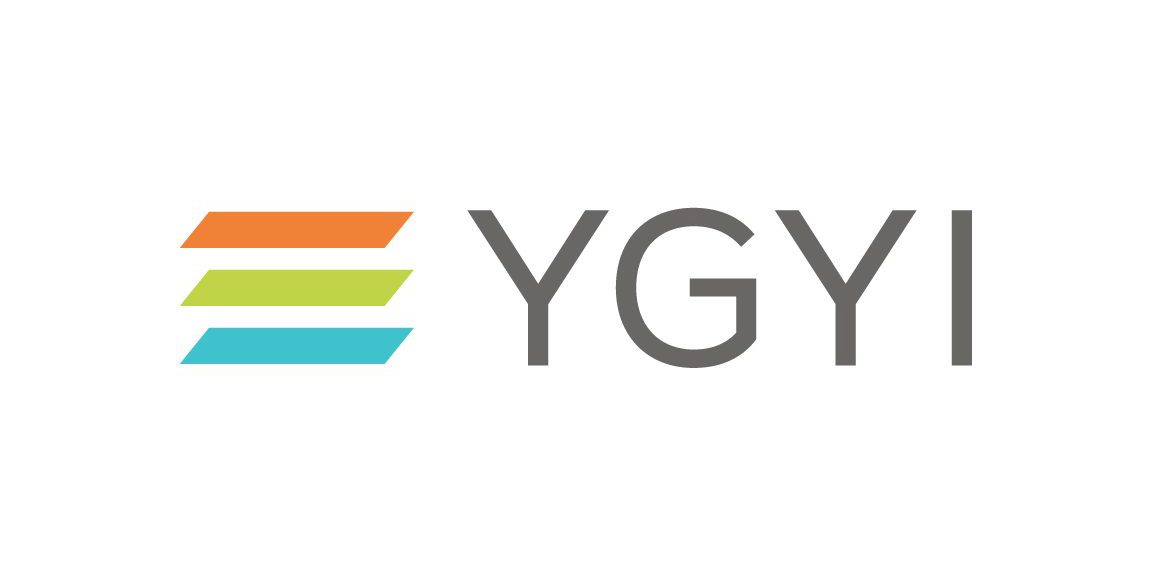 SAN DIEGO, U.S. — Youngevity International, Inc., a leading multi-channel lifestyle company operating in three distinct business segments including a commercial coffee enterprise and a commercial hemp enterprise, announced today that the company is exploring the divestiture of its direct selling business unit back to the original founders of the direct selling division and has entered into a non-binding term sheet regarding a potential transaction with Steve and Michelle Wallach.

Some of the basic considerations outlined in the non-binding term sheet include the proposed sale to the company of approximately 14 million shares of Youngevity’s capital stock held by the Wallachs and termination of stock options, the forgiveness of approximately $80,000,000 of inter-company debt owed by the Company to the direct selling business unit and the post-closing working capital level of the direct selling business unit to be mutually determined.

It is expected that the terms and conditions of any transaction with the Wallachs will be set forth in a definitive purchase agreement and other ancillary documents to be negotiated between the parties, and that the conditions to closing will include receipt of a fairness opinion and stockholder approval of the transaction.

“I believe that the potential of this divestiture strengthens the opportunity for all stakeholders and the focus that this will bring to the various divisions will allow both the public company and the direct selling division to thrive and better leverage their core competencies. The sales and supply agreements that will exist between the two entities, post divestiture, should allow for a seamless transition that benefits both companies,” said Steve Wallach, Youngevity CEO. He continued, “The trust and respect and the strong relationship we have built with our President and CFO, Dave Briskie, provides us with a great deal of optimism that this potential transaction can provide a long-term beneficial relationship between our companies and all stakeholders.”

“We are grateful that we are a stronger company today in part due to the incredible partnership that began with Dave Briskie and the Javalution Coffee Company (now CLR Roasters) over the past 9 years. When we made the decision to merge into the public company, our goal was to reach more people around the world and heighten the awareness of Dr. Wallach’s message. Through this collaboration we believe we have accomplished this goal and we are certain that this relationship will continue to prosper in the event we can bring this potential transaction to close,” said Michelle Wallach, COO of Youngevity.

She continued, “Youngevity will always remain committed to innovating the best health and wellness products that it can develop based on the foundation of Dr. Wallach’s research.”

Dave Briskie, Youngevity President and CFO stated, “We believe the public markets have not appropriately valued our securities due to the multi-division model that we created including lower valuations on multiples of revenue than we would like to see coming from our Direct Selling Division on a stand alone basis. Further, we believe it will be much more efficient from a public company expense standpoint to eliminate the additional expense incurred as a result of the reporting requirements associated with the Direct Sales Division’s international offices.

We anticipate that focusing and investing more heavily into our hemp enterprise (Khrysos Industries) and our coffee enterprise (CLR Roasters) field to finish models is the best way to maximize growth, profits, and unlock shareholder value going forward.” He continued, “If this transaction comes to a successful close, we expect there will be very little change, if any, experienced by our distributors, our customers, and our employees. For all, it should still feel like business as usual.”