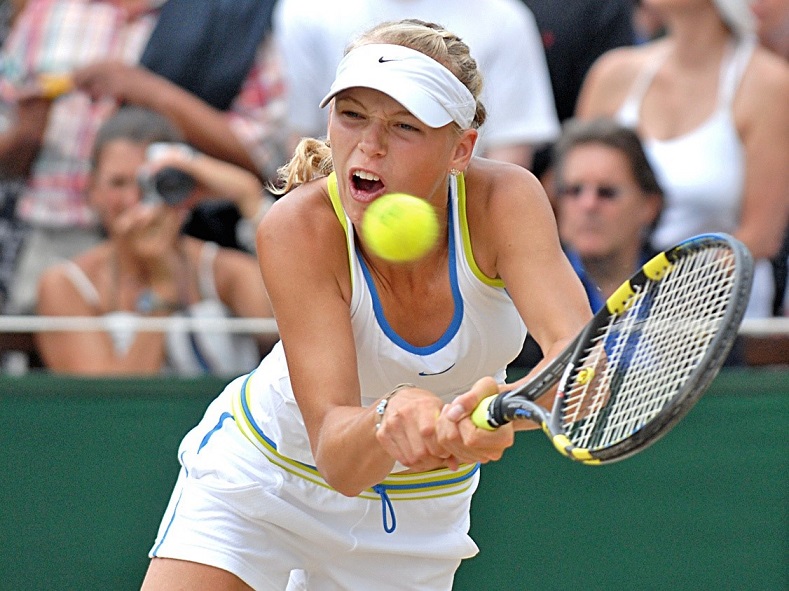 “They just look at tennis, and the demographic is similar to those who drink rather expensive, higher-priced coffee.”

The deal was informally unveiled last week, when the 24-year old Danish tennis player made a surprise visit to a Lavazza 120th anniversary party in Paris.

Representatives of Lavazza did not reply for comment. The company, however, has been making a big push into tennis, with sponsorships of the French Open, Wimbledon and the U.S. Open.

As part of the deal, Wozniacki will have coffee with winners of a contest tied to the U.S. Open. Even if she loses early in the tournament, she is committed to staying in New York for the promotion.