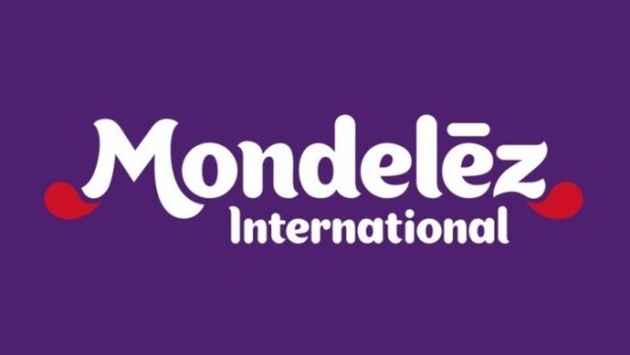 DEERFIELD, Ill. – Mondelez International announced yesterday (Nov. 24, 2014) that it will add Joseph Neubauer to its Board of Directors. Neubauer, 73, is Chairman of the Board at Aramark, a leading global provider of professional services.

“Joe is an outstanding addition to our Board of highly engaged, world-class leaders,” said Irene Rosenfeld, Chairman and CEO.

“He brings tremendous financial acumen, a global perspective and a wealth of experience driving operational excellence in complex organizations. We welcome his input as we continue to create value for our shareholders.”

Neubauer joined Aramark in 1979 as Executive Vice President of Finance and Development, CFO and a member of the Board of Directors. He was elected President in 1981, CEO in 1983 and Chairman in 1984. He served as Aramark’s Chairman and CEO until 2012.

From 1965 to 1971, he was with the Chase Manhattan Bank, serving in several capacities from Assistant Treasurer to Vice President of Commercial Lending.

Neubauer serves on the Board of Directors of Macy’s Inc. He was inducted into the prestigious Horatio Alger Association of Distinguished Americans in 1994 and currently serves that organization as Immediate Past Chairman. Neubauer received his undergraduate degree from Tufts University and his MBA from the University of Chicago,