MILAN – Italy’s leading coffee roaster Lavazza has made a binding offer of more than 600 million euros ($708 million) for two French coffee brands, in a bid to boost business outside its domestic market.

The move was revealed by French business daily Les Echos, which cited sources close to the situation.

Lavazza said in a statement it was confident it would complete the acquisition this year, without giving financial details.

In May, Mondelez announced a deal with D.E Master Blenders 1753 B.V., whereby the two companies would combine their coffee businesses to create a pure-play coffee company with annual sales of more than $7 billion.

Israel’s Strauss Group and four private equity firms also presented offers for the French brands, but Lavazza is now the only bidder left, one of the sources said.

Together L’Or, which makes coffee capsules that fit Nestle’s Nespresso machines, and Grand Mere, known for its smiling grandmother logo, have earnings before interest, tax, depreciation and amortization (EBITDA) of about 55 million euros, according to source.

Lavazza, the world’s No. 7 coffee maker, has appointed JPMorgan as advisers for the potential deal in October.

In a recent interview with the Italian business daily Il Sole 24 Ore, the company’s CEO Antonio Baravalle said that Lavazza aims to reach sales of 2 billion euros in the next two year by doubling its revenues on foreign markets. Lavazza closed 2013 with consolidated sales of 1.34 billion euros.

“The company had more than 400 million euros in cash at the end of 2014,” said a source quoted by Reuters. 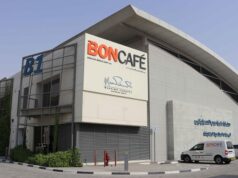 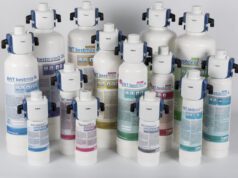