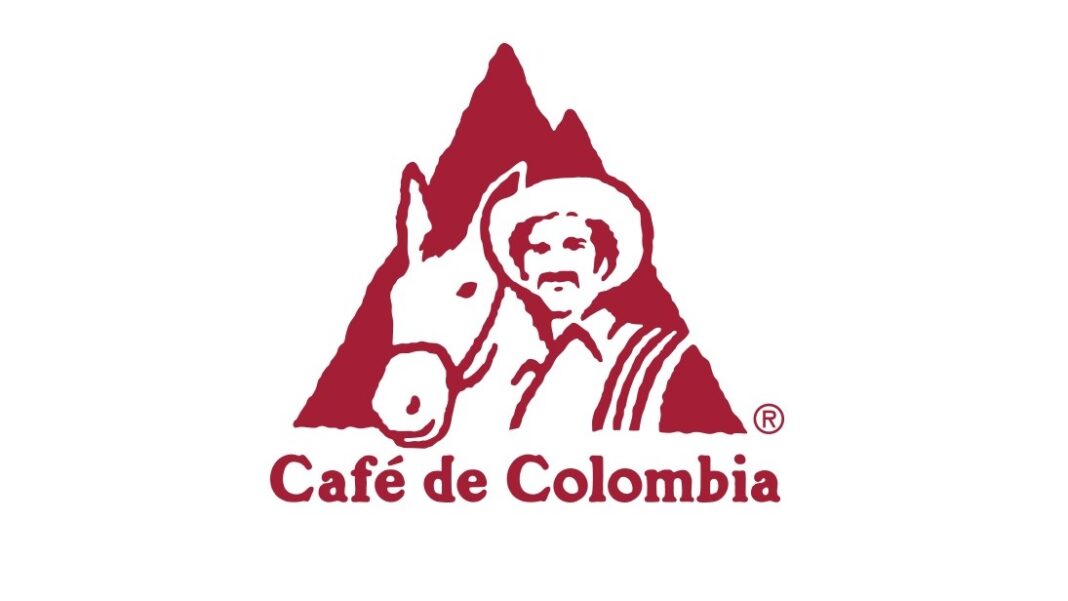 BOGOTÁ, Colombia – Fifteen Colombian coffee exporters will offer cup tastings at Expo Dubai so that more palates get to know the best coffee in the world, in search of new businesses and customers of international stature.

As an additional way to draw the spotlights to these cuppings, the icon that represents coffee producers, the character Juan Valdez, are present in the Colombian pavilion from February 23 to 25.

Exporters have at their service cupping rooms with window displays, and the first coffee cup tasting will take place today, on the terrace of the 4th floor of the Colombian pavilion.

The Colombian pavilion, of 2,000 m2 in a 4 km2 citadel, is presented by regions: the western Andes, for example, include the Colombian Coffee Cultural Landscape (PCCC) and Antioquia, with its mountains, coffee and flowers.

The Juan Valdez stores and the PCCC have also made themselves felt strongly at Expo Dubai, which is expected to attract more than 25 million people throughout its 180 days.

The expo has 192 pavilions from the same number of countries, where each shows the best it has to offer. From March 23 to 25, the Investment Week will take place, within the framework of the Global Business Forum Latin America.

The tradition of the World Expo as a major event dates back to the second half of the 19th century.

Most of its structures are temporary, but some have been preserved, either on their original site or relocated, such as the Eiffel Tower in Paris, built for the 1889 World Expo and which has become a symbol of France.

Some of the most recent world expos where Café de Colombia has participated are Shanghai in 2010 and Milan in 2015.