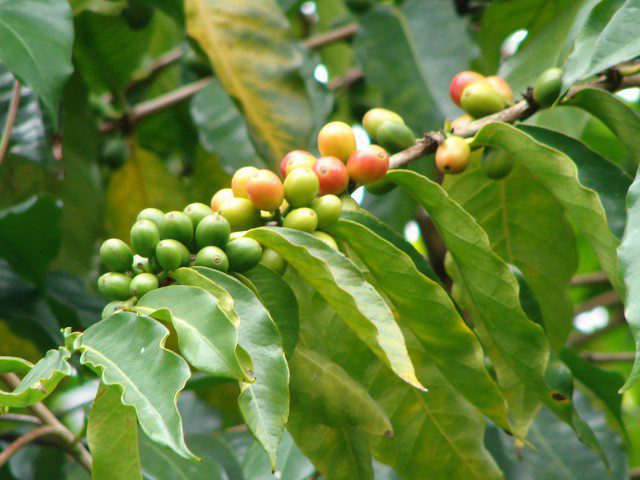 While we are sleeping – High night temperatures affect our morning coffee. The first on-the-ground evidence that climate change is already having an impact on the Arabica coffee sector in the East African Highlands region is shown in a study called “Coffea arabica yields decline in Tanzania due to climate change: Global implications” published earlier this month in Agricultural and Forest Meteorology Journal by the International Institute of Tropical Agriculture, the International Center for Tropical Agriculture, and the University of Witwatersrand.

The study demonstrates that over the last 49 years, there has been a + 1.42 °C increase in night temperatures which has led to Arabica yield decrease of 195 kg/ha. The consequences for smallholders in the region are dramatic as it represents losses of 46 percent. “Coffee yields have declined to their lowest point in years, with many farmers in Tanzania giving up on coffee completely,” says Alessandro Craparo, the main author of the study.

The sensitive Coffea arabica berries need low temperatures to grow well and produce high quality coffee for consumption, which is why they are best suited to the cool tropical highlands of East Africa, typically between 1000 – 2300 m above sea level. Using data from the northern Tanzanian highlands, the study verifies for the first time the increasing night time (minimum) temperature as the most significant climatic variable being responsible for diminishing Arabica coffee yields between 1961 and 2012 and proves that climate change is an ongoing reality.

The results of the study projected forward means that without substantial adaptation strategies, the average coffee production in Tanzania will drop to 145 ± 41 kg/ha by 2060. This is approximately an additional 35% loss in yield for the farmer, which could mean a decrease of up to US$28 million in Arabica export earnings for the country.

“The industry is aware of the impact of climate change on coffee production, but they need hard data to prove to regional decision makers, how urgently climate mitigation strategies need to be put in place,” says Dr Piet van Asten, IITA Country Representative in Uganda and agronomist working on sustainable intensification of cropping systems.

“The study is the first of its kind globally providing essential time-series evidence that climate change has already had a negative impact on Coffea arabica yields.” Whereas most coffee research focused on changes in rainfall and mean temperature, this study revealed that minimum temperatures are the biggest threat: the hotter the nights get, the higher the danger for Arabica coffee production.

Contrary to the typical constraints found in coffee research linked to rainfall and drought stress and the climate projections for future scenarios deriving from it, the observation of minimum temperatures needed for coffee growing leads to clear empiric data and biological relationships–the hotter the nights get, the higher the danger for Arabica coffee production.

At night temperatures of 15 °C and above, the plant’s metabolism starts to change, leading to lower yields and reduced quality, which will have a significant impact on the coffee industries and processors.

The study, which was done under the CGIAR Research Program on Climate, Agriculture and Food Security , and partly financed by funds from the German Federal Ministry of Economic Cooperation and Development, BMZ, may give the coffee sector the hard figures required to encourage the public and the private sector to invest in climate change adaptation strategies that will better sustain the industry and the livelihoods of millions of smallholder farmers who depend on it. 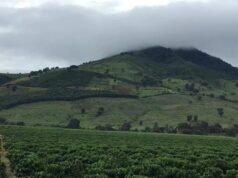