Wcf appoints Alexander Ferguson as VP for Communication and Membership 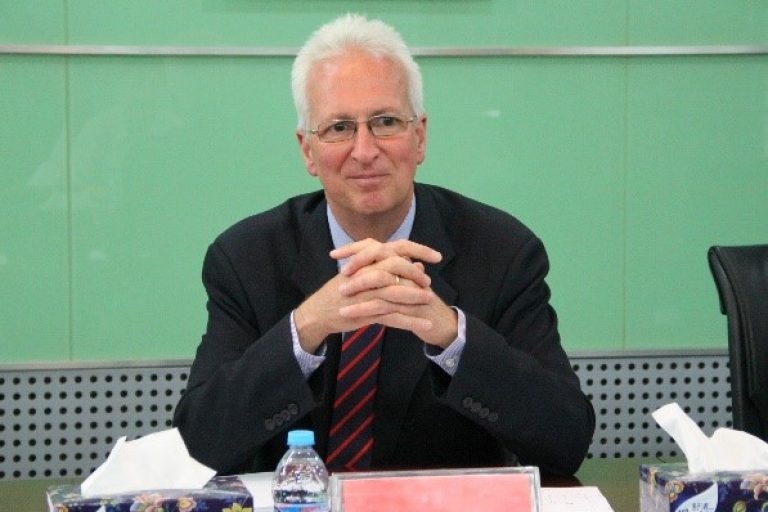 WASHINGTON, D.C., U.S. – The World Cocoa Foundation has appointed Alexander Ferguson as its Vice President for Communications and Membership, based in the Washington, DC office. He will work with the foundation’s more than 100 member companies in their efforts to create a sustainable and thriving cocoa sector – where farmers prosper, cocoa-growing communities are empowered, human rights are respected, and the environment is conserved.

For 14 years, Alexander Ferguson worked at the World Bank in a variety of leadership positions, including Senior Manager for External Affairs for South Asia, Chief of Staff and Communications Advisor for World Bank President Robert B. Zoellick, and Senior Communications Officer to the Chief Financial Officer.

Prior to the World Bank, he worked for 18 years at Reuters, including as the News Editor and Economics Editor in Washington, and earlier as a correspondent in Africa, the Middle East, United Kingdom, and Germany. He also worked as News Editor for Euromoney Publications and was a Management Trainee at Mercedes-Benz.

About the World Cocoa Foundation

The World Cocoa Foundation was incorporated in 2000 when the board of directors and president of the U.S. Chocolate Manufacturers Association (CMA) and its separate non-profit research arm known as the American Cocoa Research Institute (ACRI acknowledged that a new model of collaboration was needed to assure a sustainable future for cocoa and the farmers whose livelihoods depend on the crop.