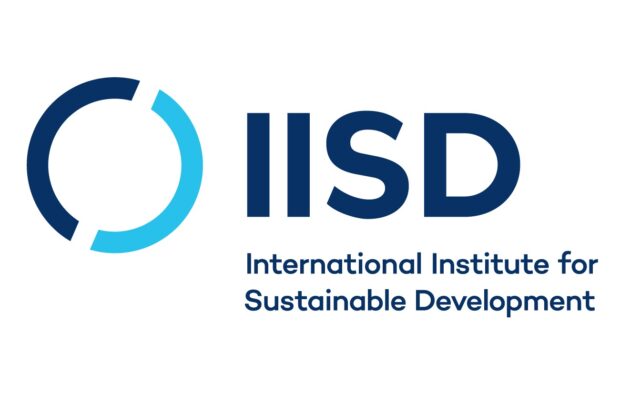 OTTAWA, Canada – The amount of coffee produced in compliance with voluntary sustainability standards (VSS) is increasing at a higher rate than the overall sector, with significant growth coming from countries with low human development.

This according to a new report from the International Institute for Sustainable Development (IISD), released June 6, in conjunction with the World of Coffee industry event.

About one-third of all coffee produced globally is VSS-compliant, with the sector experiencing a compound annual growth rate (CAGR) of about 24 per cent between 2008 and 2016. In the same period, VSS-compliant coffee increased at approximately 19 per cent CAGR in countries that rank lower on the Human Development Index (HDI).

The sector’s continued expansion may require moving into new markets that have begun to adopt VSSs, including low human development countries (LHDCs), and working with farmers to support their transition towards more sustainable practices.

“However, Ethiopia and Uganda, followed by Côte d’Ivoire, Madagascar and Papua New Guinea, could benefit the most from expanding VSS-compliant coffee considering their countries’ sustainable development needs as indicated by their HDI value, paired with their total share of global coffee production and VSS presence.”

This potential for expansion in LHDCs may put a strain on farmers in countries battling price volatility and price decline, a lack of resources to strengthen resilience to a changing climate, as well as pest and disease outbreaks which can negatively impact coffee yields and farmers’ profitability.

The coffee sector’s projected growth is fuelled by increasing demand from producing countries and emerging economies traditionally not among major coffee importers, including Brazil, Indonesia and China and the expansion of retail options, such as ready to drink coffee and pods or capsules.

However, the growth of VSS-compliant coffee is concentrated mainly in traditional markets such as Europe and the United States and remains lower than supply. This supply-demand imbalance can limit the market growth potential of VSS-compliant coffee and needs to be addressed by value chain actors to benefit from the opportunities that stem from growing coffee demand from producing and emerging countries.

About the International Institute for Sustainable Development

The International Institute for Sustainable Development (IISD) is an independent think tank that delivers the knowledge to act. Our mission is to promote human development and environmental sustainability. Our big-picture view allows us to address the root causes of some of the greatest challenges facing our planet today – ecological destruction, social exclusion, unfair laws and economic and social rules, a changing climate. With offices in Winnipeg, Geneva, Ottawa, Toronto and Beijing, our work impacts lives in nearly 100 countries.