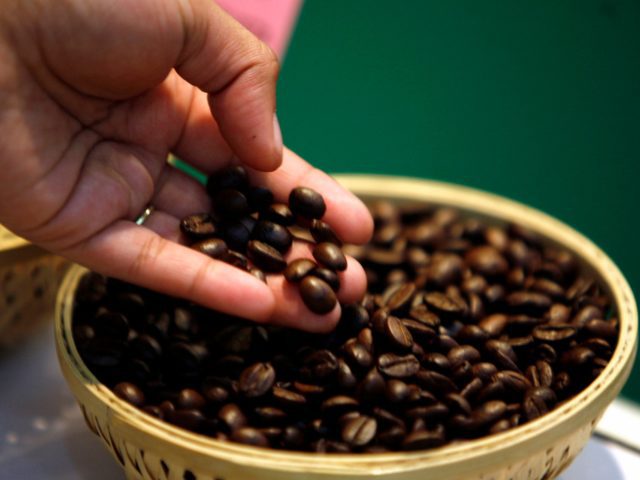 NEW YORK, US – Rising global temperatures and weather patterns that are increasingly extreme and unpredictable are threatening the livelihoods of coffee farmers around the world, warn researchers at the Earth Institute’s International Research Institute for Climate and Society (IRI) and Fairtrade. The two organizations will raise the alarm at Empty Cups: Climate Change and a Future without Coffee — a virtual panel event scheduled for 14:00 CEST on June 25, on the sidelines of the African Fairtrade Convention in Nairobi, Kenya.

The event, featuring leading researchers from IRI, climate and environment experts from Fairtrade and Fairtrade Africa, and a coffee farmer from Kenya’s Fairtrade-certified Kipkelion Union, will explore the nexus of climate change and social justice in the world’s coffee industry, and what consumers, industry and legislators can do to affect change. Register here.

“Coffee is a demanding and highly sensitive commodity. And coffee crops respond dramatically to weather variations,” explained Nyagoy Nyong’o, Fairtrade’s Global CEO. “Pair the economic and trade impact of the coffee market with the unpredictable effects of climate change and we have an issue of concern for both coffee growers and coffee consumers. The future of coffee is at risk.”

From the local café to your personal pantry, the effortlessness with which we obtain our daily cup of coffee is deceiving. In fact, nothing about coffee is particularly easy, especially in the face of climate variability and change. In Mexico, for instance, changing weather patterns and rising temperatures have exposed coffee to leaf rust. In a 2012 outbreak, the fungus destroyed around 40% of the coffee crop of affected producers. Nearly 10 years later, the fungus continues to pose a serious challenge to farmers’ livelihoods. In Africa, rising temperatures means coffee growers have to increasingly contend with pest outbreaks, long dry spells or sudden torrential rains — all of which can destroy or reduce their harvests.

“International prices do not reflect the full economic, social and environmental costs of climate change on coffee production, failing to provide fair incomes to farmers and compromising their quality of life and that of their communities,” said Juan Pablo Solís, senior climate advisor at Fairtrade. “In recent years, the coffee price has been so far below Fairtrade’s minimum price that it would not even cover the cost of production.”

However, Solís added, the future of coffee “isn’t entirely bleak.”

In June 2021, Fairtrade unveiled a new climate guide drawn from the experiences of 8,500 farmers who attended Fairtrade’s Climate Academy in Kenya and aimed at communicating key insights on climate change adaptation and mitigation for the world’s coffee farmers. The Climate Academy Guide provides information that can be adapted to suit coffee farmers in diverse geographical locations, including best farm practices such as soil and water management, waste management, energy use, coffee tree management and on-farm forestry.

“From the work Fairtrade is accomplishing through its Climate Leadership Academies to the recently released Climate Academy Guide, we can work with coffee farmers as they adapt to climate change and mitigate its effects,” concluded Solís.

Researchers at IRI understand that boosting the climate resilience of smallholder coffee production around the world can be an important food security strategy.

“Although coffee is not a food crop, the income from its production plays a significant role in the food security of many communities,” said IRI director John Furlow. “That’s why we’re working with national partners in Colombia, Guatemala, Ethiopia and Vietnam to empower smallholder coffee growers with better and useful climate information and services, integrating the economics, conservation and demographic aspects of coffee production.”

For example, as part of IRI’s Adapting Agriculture to Climate Today, for Tomorrow (ACToday) project, researchers are working on a digital advisory tool that delivers location-specific climate information and the economic consequences of adopting specific practices.

“Models and predictions based on global warming pathways and scenarios provide the long-term picture,” said J. Nicolas Hernandez-Aguilera, an IRI research scientist and a panelist on the June 25 event. “However, it is not clear how these models relate to farmers’ decisions. Our digital advisory tool allows us to translate and communicate information in a context understandable and relevant for farmers, including how climate affects their pockets.”

Fairtrade changes the way trade works through better prices, decent working conditions and a fairer deal for farmers and workers in developing countries.

Fairtrade International is an independent non-profit organization representing 1.7 million small-scale farmers and workers worldwide. It owns the FAIRTRADE Mark, a registered trademark of Fairtrade that appears on more than 30,000 products. Beyond certification, Fairtrade International and its member organizations empower producers, partner with businesses, engage consumers and advocate for a fair and sustainable future.

About International Research Institute for Climate and Society

The International Research Institute for Climate and Society (IRI), part of the Earth Institute at Columbia University, aims to enhance society’s ability to understand, anticipate and manage the impacts of climate in order to improve human welfare and the environment, especially in developing countries. From environmental monitoring and forecasting to the development of climate services for agriculture, public health and water resources, IRI and its partners focus on opportunities to build capacity for bringing climate information into regional planning and decision making. 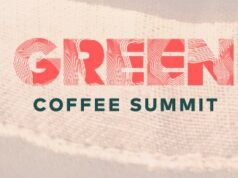