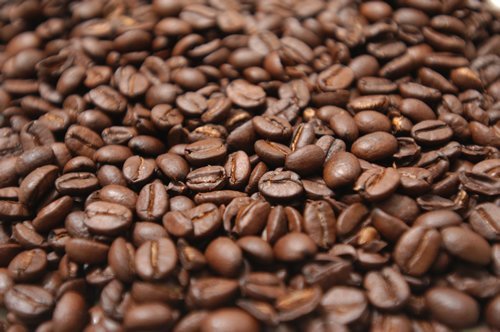 Local police officials and food inspectors broke into the property, owned by Nguyen Thi Loan, earlier this week, following reports from residents who were suspicious of the activities conducted on the premises.

uthorities report having seized 12 tons of “dirty” coffee during the raid. The security forces also found some of the materials used in production, the daily reports. They included were 35 kg of black powder extracted from used batteries and a bucket of black liquid weighing about 10 kg.

Loan has admitted that his factory has been in operation for years and that this year has put more than three tons of his “coffee” on the market. Investigators are now examining some samples of the product in the laboratory.