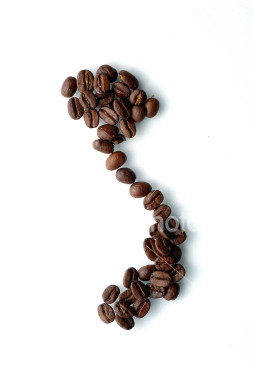 MILAN – The death toll from flooding triggered by tropical depression Zoraida has hit 36, with about 80,000 people forced from homes, disaster officials said Monday. Zoraida has dumped a daily average of 700 millimetres of rain on five provinces in central Vietnam from Thursday to Sunday, according to the Hydro-Meteorological Forecasting Centre.

More than 242,000 houses were flooded and nearly 3,000 hectares of rice and vegetables destroyed.

The National Floods and Storms Control Agency said in a statement that the floods caused by Zoraida had inundated nearly 250,000 homes, but added the flood waters have largely receded, allowing residents to return to their homes.

The five provinces of the Central Highlands produce 80 percent of Vietnam’s output.

Rain in recent days may have damaged the crop in the main growing region of Dak Lak province, according to the head of Dak Lak’s meteorology department Nguyen Dai Nguong.

Concerns lifted January robusta futures in London 3.64% to US$1566 on Monday.

According to other sources, Dak Lak, Lam Dong and Dak Nong – the three main coffee producing provinces – did not get hit by floods, but the rains hampered picking and drying.

Two other provinces in the Central Highlands – Kontum and Gia Lai – were mildly affected by the flooding.

“There’s some light rain so farmers can go harvesting but it’s a bit of a problem for drying,” said a private dealer in Buon Ma Thuot, Daklak’s capital city inteviewed by Reuters.

Vietnam is prone to floods and storms, with hundreds of people killed each year. 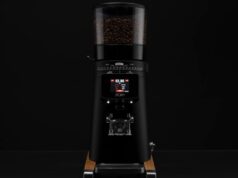 Storm Pilot at Host 2021: the espresso coffee machine dedicated to lovers of design 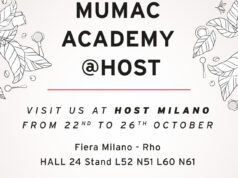 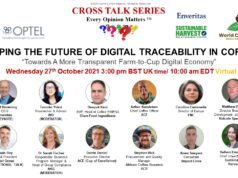