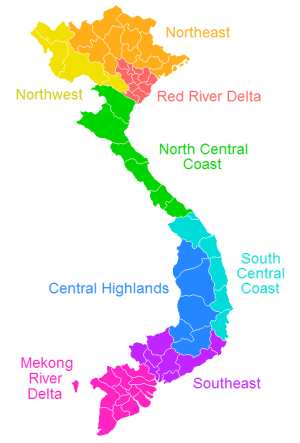 The Central Highlands is striving to harvest at least 1.2 million tonnes of coffee in the 2014-15 crop.

To meet the target, the Central Highlands Agroforestry Science and Technology Institute recommended local farmers provide sufficient fertilizers for coffee trees during their development period. The fertilization needs to be conducted in a timely and right manner, it added.

In addition, the institute has also instructed farming households to clean gardens, cut off unnecessary branches.

The region now has more than 561,000 hectares of coffee, with Dak Lak province having the largest area of 203,500 hectares.

Vietnam’s current reserve of coffee beans has shrunk to a low of 390,000 tons at the end of April. This is less than the average reserve of 25 percent which had been seen over the last five years.

As prices continue to rise, Vietnam’s farmers are expected to continue holding on to their reserves in the hopes of getting a more attractive price later.

Many farmers believe that the coming El Nino will have adverse effects upon Brazil’s crops, thus raising prices further. 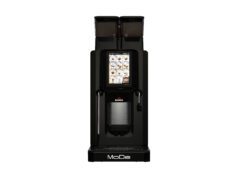