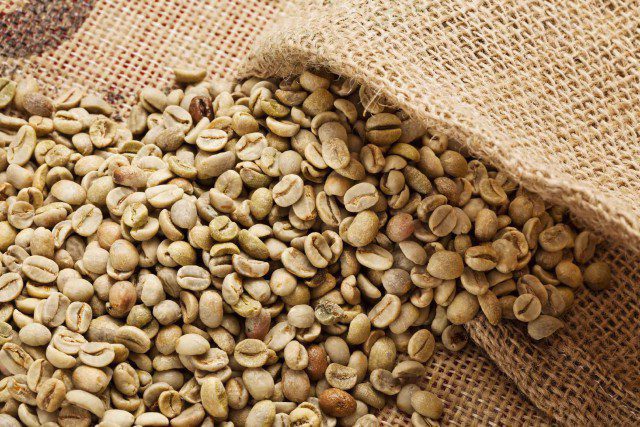 MILAN – Vietnam carryover stocks in the new crop year, beginning today, may reach a record high of 300,000 tonnes, or 5 million bags, despite a jump in exports in 2013/14, traders said. The carryover stocks included some 200,000 tonnes in Ho Chi Minh City-based warehouses, about 100,000 tonnes held outside the city plus a small volume kept by growers, according to sources.
Vietnam harvested 28 million 60-kg bags in the 2013/2014 crop year ending on Tuesday, up from 25 million bags in the previous season, based on a Reuters poll.