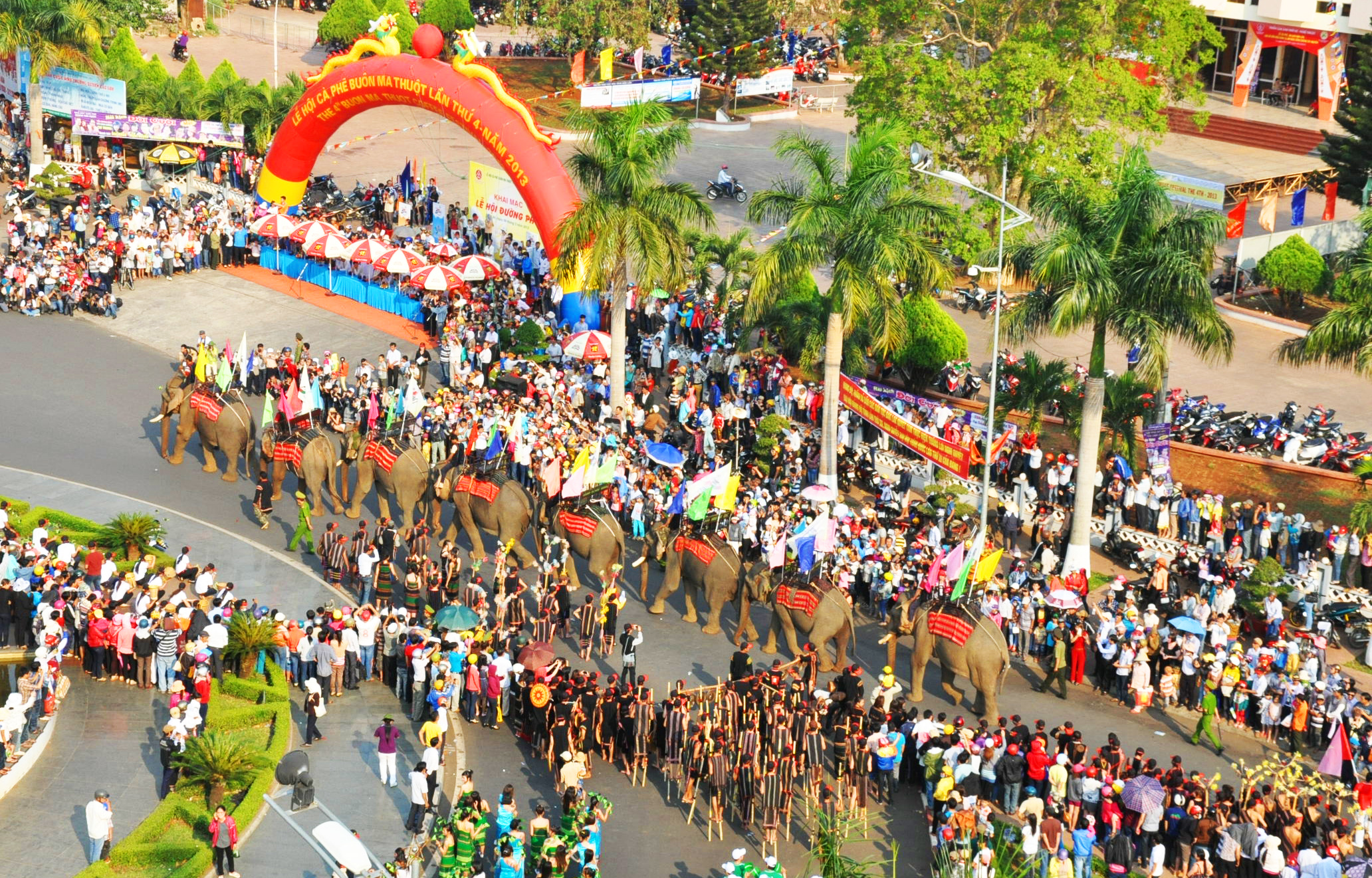 The event is also part of celebrations of the 40th anniversary of the Buon Ma Thuot Victory.

The program includes several activities such as brewing contests, coffee tastings and workshops.