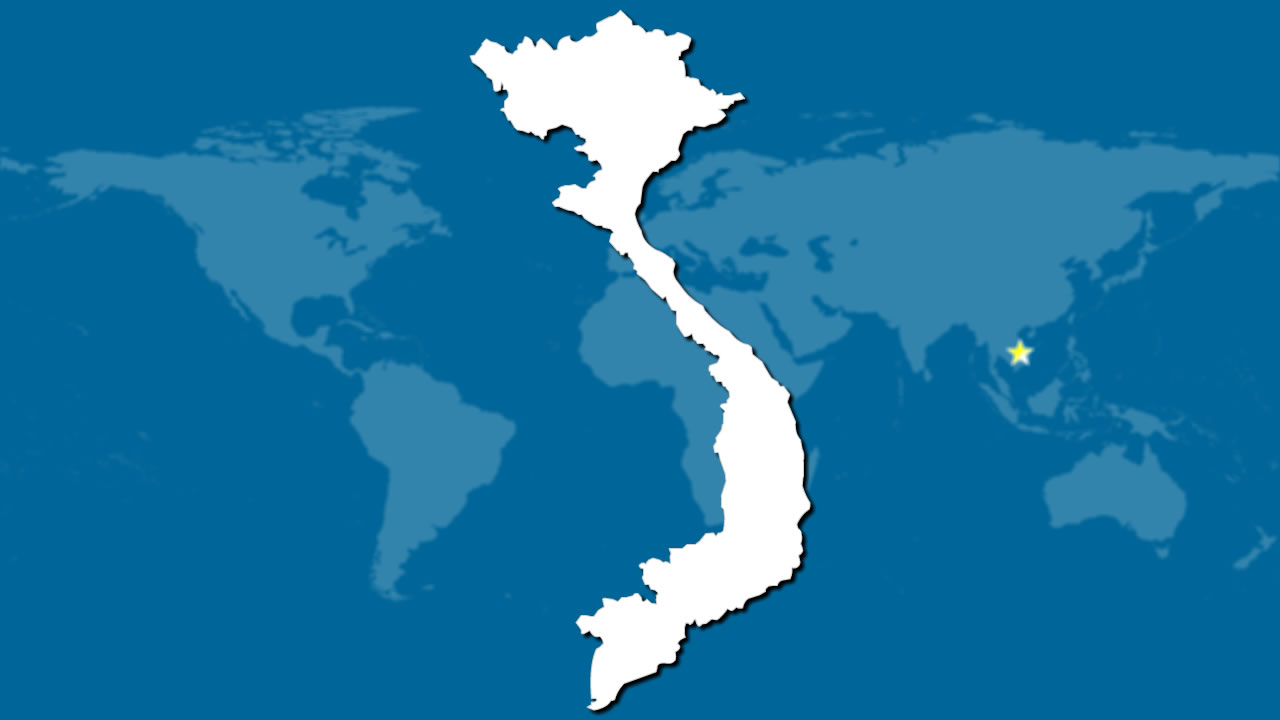 HANOI, Vietnam – Vietnam and Brazil have agreed to cooperate with each other in sugarcane, corn and soybean and coffee production, and in animal feed processing during talks between their agricultural ministers in Hanoi on September 16.

Minister of Agriculture and Rural Development Nguyen Xuan Cuong said Vietnam has a developing husbandry industry which needs about 20 million tonnes of animal feed each year.

The sector is forecast to grow about 10 percent in the coming time, he said, noting that up to 6 million tonnes of corn, millions of tonnes of soybeans and other products are needed to meet its demand.

Brazilian Minister of Agriculture, Livestock and Supply Blairo Maggi said Brazil ranks second worldwide in corn and soybean export, even though it uses only 8 percent of its land for agricultural production and 19.7 percent for livestock farming.