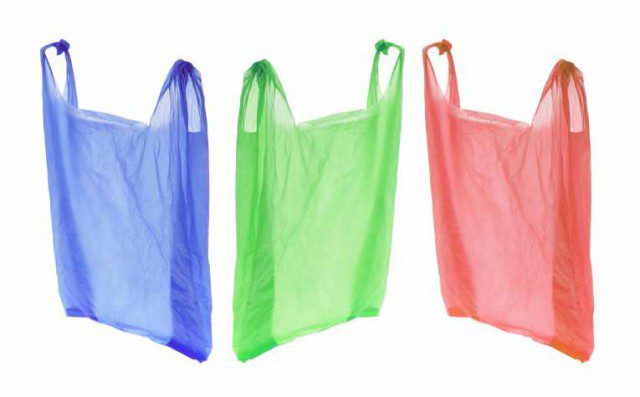 The City of Vancouver is considering banning plastic bags, disposable coffee cups, and styrofoam food containers as part of their waste reduction goals.

The city’s goal is to cut 2008 waste levels in half by 2020, and they consider plastic bags, coffee cups, and fast food containers a “significant concern” for litter in public streets. They’re also difficult-to recycle-items, according to the city.

At the moment, the city is exploring options to restrict or ban their use before reporting back to council, so nothing is set in stone.

“A significant amount of these materials are disposed in the City’s litter and garbage collection program, and reducing their distribution at the point of sale, if possible, is preferable from a waste management and environmental protection perspective,” reads the report.

Other options include requiring producers, distributors, and retailers to recover these materials in the form of a take-back program.

Staff are also considering a new by-law that would require property owners or occupiers to remove litter from the sidewalk and boulevard adjacent to their houses. Before moving forward with that recommendation, council is seeking approval from the province and then will get feedback from those affected by the proposal.

Fines for illegal dumping could increase as well, from $2,000 to $10,000 in situations where there is significant cost of clean-up and the materials pose a risk to public safety.