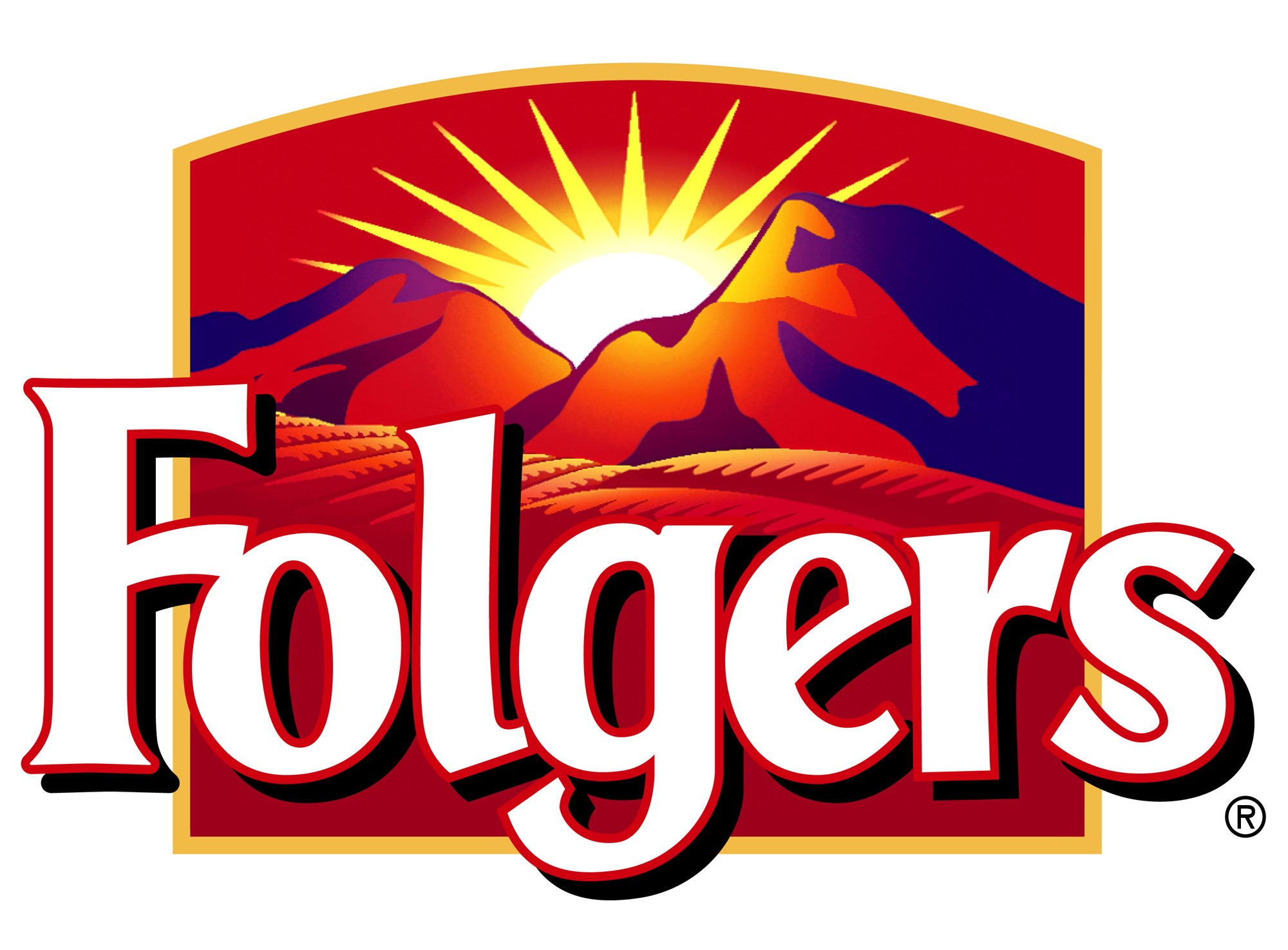 Burns said products acquired with Rowland Coffee Roasters of Miami in 2011, including Hispanic brands Café Bustelo and Café Pilon, will be made and packaged in the expansion.

Smucker’s coffee production was consolidated to the New Orleans area as part of a $70 million move announced in 2010, closing plants in Kansas City, Mo., and Sherman, Texas.