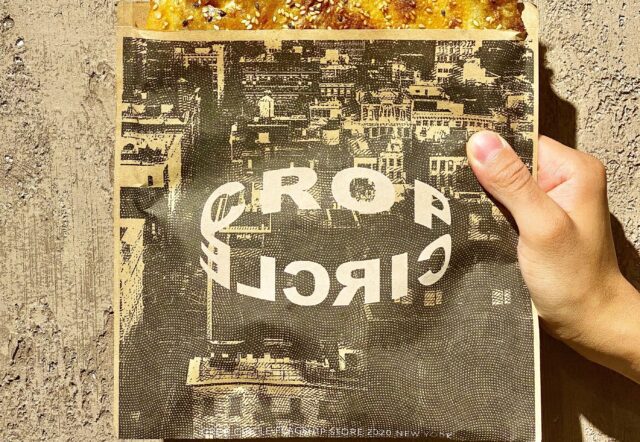 The Company also owns the trademark “MENO” and operates MENO, a modern tea and coffee shop with a small curated food menu.

Despite the COVID-19 outbreak and subsequent social distancing and business closure orders to contain the pandemic, Crop Circle has established itself as an increasingly popular destination for its Chinese-inspired street food.

Situated just blocks away from MENO, Urban Tea’s ownership of these two restaurants marks the implementation of the Company’s initial branding and marketing strategy in the United States.

Mr. Long Yi, CEO of Urban Tea said, “We believe that the food and beverage industry is evolving rapidly, especially during these unprecedented times, and we see tremendous potential in the casual take-out dining market.

As such, we’re delighted to see such positive results from our first two months of operations in New York City with Crop Circle. The operational knowledge and experience available to us will be instrumental in facilitating our strategic overseas expansion plans and the positive initial response is a testament to that.”