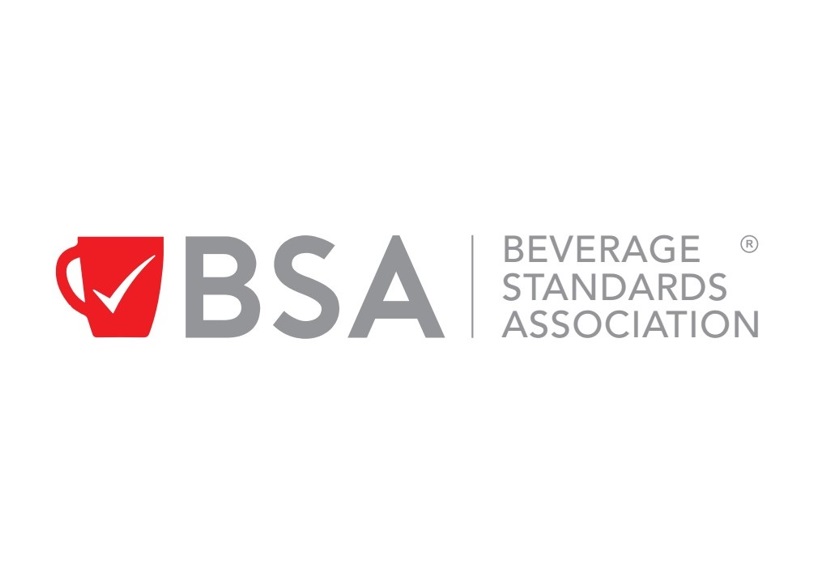 WATERLOOVILLE, Hampshire, UK – Following the recent programme on British television concerning child slavery in coffee farms, the Beverage Standards Association has made a brief and powerful statement by letter to the British press which, perhaps uniquely, rather robustly defends the rest of the players in the UK coffee trade:

The statement reads as follows:

It has been widely reported that a massive multi-national coffee roasting company has allegedly been buying its coffee from farms which are believed to use child labour, and the company’s film star ‘ambassador’ has said that he is “surprised and saddened” by such allegations.

I am surprised he is surprised; the matter is not new, and it has been raised regularly for as long as I can remember, by such interested parties as the Fairtrade Foundation. Last year, an international coffee conference was told that of around seventy countries which produce coffee, sixteen of them were ‘thought to have some risk associated with child labour… but there is no campaign in the coffee industry looking at it.’

But there is another side to this

In the UK, there are over four hundred independent coffee roasting companies. Every single one of these will tell you that they support ethical business, involving the welfare of coffee farmers. Most of them can do so because they buy through ethical importers whose business with coffee producers is fair and transparent – but you would be astonished how many of Britain’s small coffee roasters actually do have a relationship with the farmers whose coffee they use.

I can show you tiny coffee roasting businesses whose owners have travelled to coffee-growing countries to build friendships with farmers, and who have supported those farmers with projects on healthcare, education, and clean water supplies; I can show you the independent coffee roaster who was deeply involved in the rebuilding of one country’s coffee-farming industry after years of civil war and genocide, and I can show you another coffee roaster whose work in conservation actually has prevented the extinction of certain species.

It would be extremely sad if allegations against a multi-national coffee operator were to give the impression that our entire coffee trade might be guilty of unethical practice. I can tell you that the roasters who supply your local coffee shop, hotel or restaurant are part of a community which has done great work for coffee farmers; really, I should like to see some of them recognised in the next British Honours List.

About the Beverage Standards Association

Founded in 1996, the Beverage Standards Association (previously known as the Beverage Service Association) is the trade association for the UK out-of-home non-vending refreshment industry. It represents all sectors; manufacturers, distributors and importers of machines and components, commodity suppliers, service organisations who maintain and repair machines, training, recruitment and marketing companies working within the industry, and retailers – the end-users who prepare serve refreshments to the paying public.