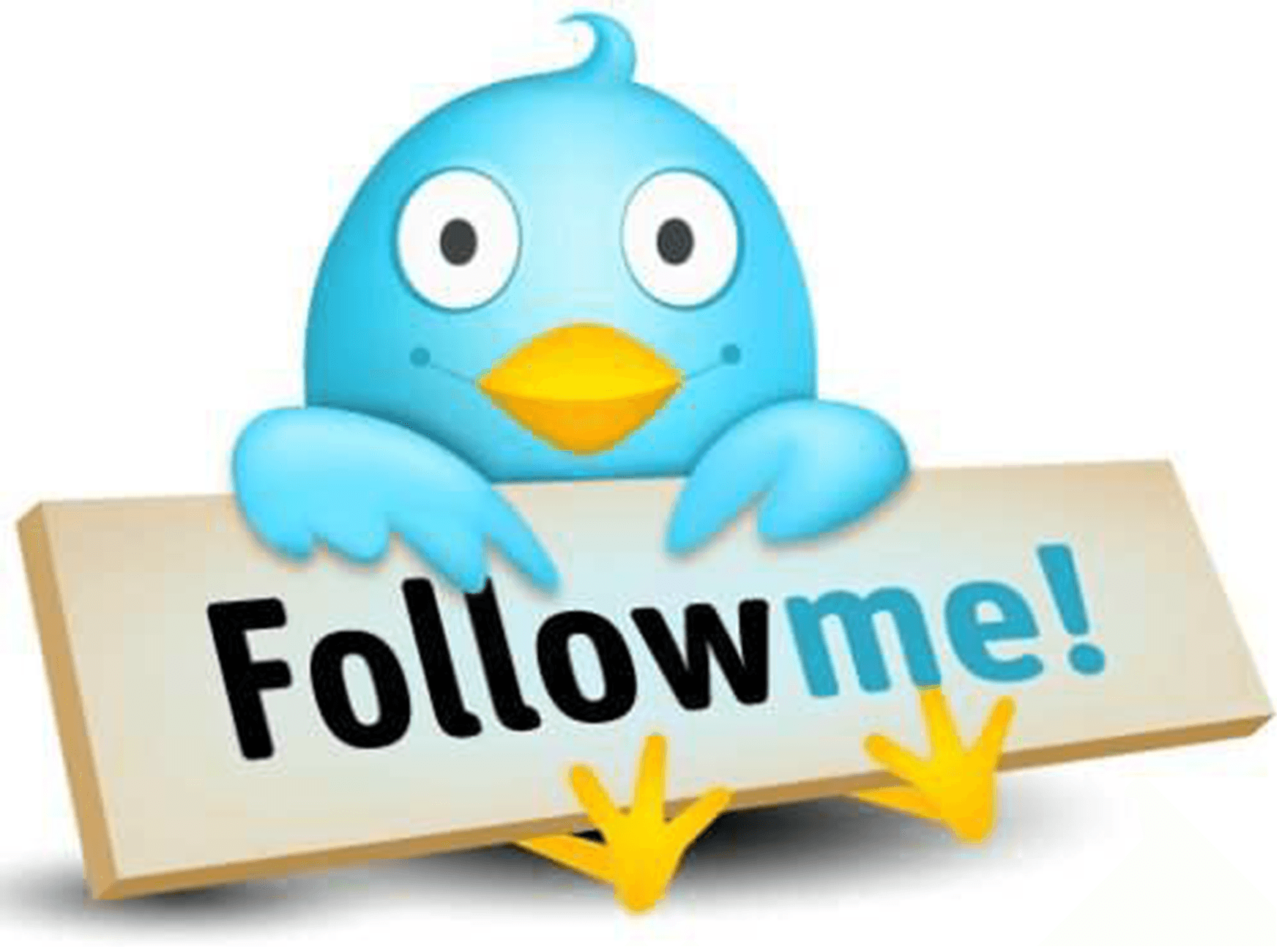 LONDON – Coffee chain giants Starbucks and Costa Coffee are leading the way when it comes to engaging with UK social media users, according to the latest Food and Beverage Social Media Benchmark from eDigitalResearch.
Measuring the number of ‘likes’ on UK based social media pages the coffee giants come out on top, each attracting over one million followers and moving them up to the top of the league table.
However, the benchmark also measured the reach of some global brand pages. Global brand pages, a feature introduced by Facebook back in 2012, allow brands to show localised content for different markets from one central account. Results found that out of the 50 top food and beverage brands that eDigitalResearch measured just four – McDonald’s, KFC, Pizza Hut and Nando’s – are currently running their global social media activity via this method, with the world’s biggest fast food chain McDonald’s managing to attract the highest number of international followers with over 44million.
Elsewhere, the benchmark found that Nando’s tops the Twitter league table with almost double the amount of followers than second placed Domino’s Pizza. The Nando’s UK Twitter account was found to really engage with the brand’s core market, running competitions such as ‘Become a Halls Hero’ for students, as well as organising giveaways at various branches with their #NandosDash campaign.
Interestingly, the benchmark also found that food and beverage brands are starting to post a lot more throughout the weekend period. Traditionally, the eDigitalResearch social media benchmarks have always found that brand activity wavered on Saturday and Sunday, despite consumers using social media 24 hours a day, seven days a week. However, the latest results reveal that food and beverage brands are now posting similar amounts of content every single day.
Derek Eccleston, Commercial Director at eDigitalResearch, comments, “There has been a real emphasis over the past couple of years on listening to and engaging with your customers. Social media platforms are a fantastic starting point for brands to connect with customers on both a global and local level.
“However, our benchmark results reveal that food and beverage brands appear to place more of an emphasis on engaging with customers on social media rather than listening – and those brands that do utilise Facebook and Twitter as part of their customer service strategy, often only respond to customers who have had a bad experience. Instead, brands need an effective tool to listen to all social media users, alerting customer relations teams when a situation arises or when a customer has had a great experience – this way, they’ll not only be able to listen and engage with their entire social media following, but also users on an individual level, as well as using feedback to improve their brand experience”.

Share
Facebook
Twitter
WhatsApp
Linkedin
Previous article
MADE IN ITALY – Segafredo Zanetti on the spotlight at The Hotel Show in Dubai
Next article
US – Marley Coffee announces partnership with Market America | SHOP.COM