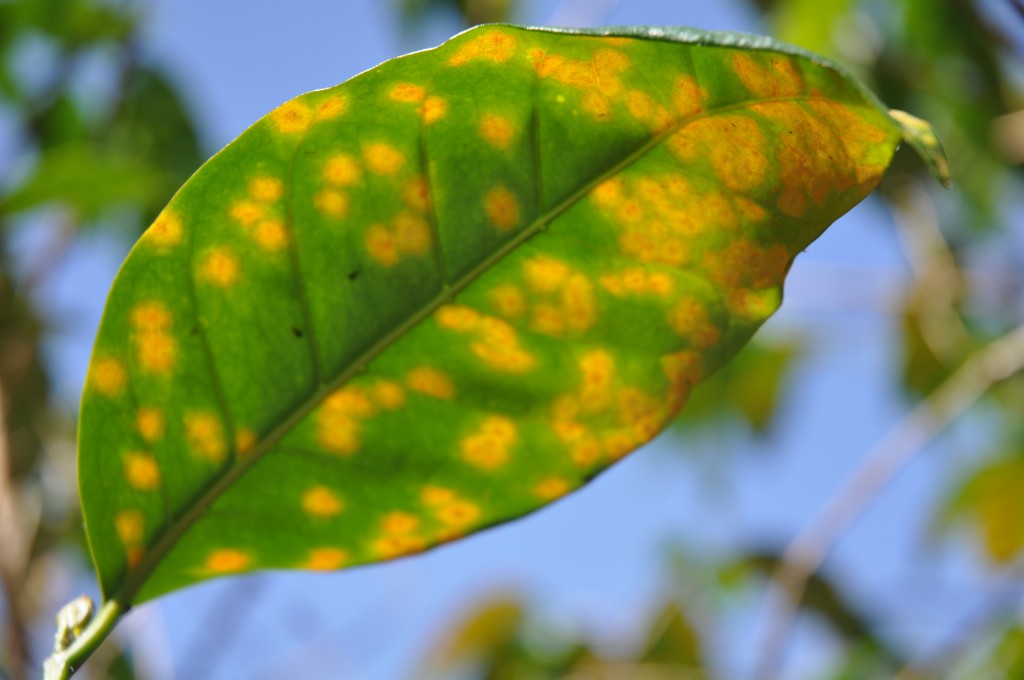 MILAN – Drone technology could help prevent the spread of the coffee rust, one of the most devastating fungal diseases for the plant, that can wipe out vast swathes of crops or even entire plantations. A team of UK scientists are testing this technology in the coffee growing areas of Thailand.

“The benefit of using drones is that they are non-invasive and do not damage the product, but also they are able to get a much more comprehensive view from the air than any farmer can from the ground so we hope the drones will be able to spot the disease early enough before it wipes out the crop entirely,” said the project lead Dr Oliver Windram, of Imperial College London.

Dr Windram has been working with Professor Katherine Denby, a plant scientist from the University of York, and astrophysicist Dr Anthony Brown, of Durham University, to adapt a technique commonly used in astronomy called multispectral imaging to spot the coffee rust.

Multispectral imaging is a technique utilised in many scientific fields, from biology to astronomy, and is used to collect image data at different frequencies in the electromagnetic spectrum, including frequencies beyond visible sight such as infrared.

The research team is also working with businesses in Thailand to translate this research into a working tool, and has partnered with drone company Skyviv and two coffee growers, Akha Ama and Abonzo coffee.

For the first phase of the project, the team has recently returned from a trip to the Chiang Rai province of Thailand, where they began surveying coffee fields and collecting image data of various crops. They will use this data to start to train machine learning algorithms, with the aim of having an instrument able recognise and map coffee plants, as the coffee plants are often surrounded by other different crops.

Dr Windram said: “Having located coffee in the field we would then like to track the spread of coffee leaf rust in coffee plants and as part of this investigate how different intercropping plant community structures influence the spread of this pathogen.

“In terms of milestones we have shown that we can use multi-spectral sensing to differentiate between coffee plants infected with rust and those that are not. We can also distinguish between different types of coffee cultivars using this technology. We have been working in the Chiang Rai coffee-growing region, but if this technology is successful it could potentially be rolled out anywhere the plant is grown.”

The project has now received additional funding from the STFC Food Network+ and will be looking to develop a custom built multi-spectrum camera that will be optimised for differentiating coffee cultivars and coffee leaf rust infections.

This will allow Dr Windram’s team to gather more data and make the method more robust, before it can be deployed in other countries.

He added: “If this all goes to plan I can see real impact being made on the ground on coffee farms within the next five years.”