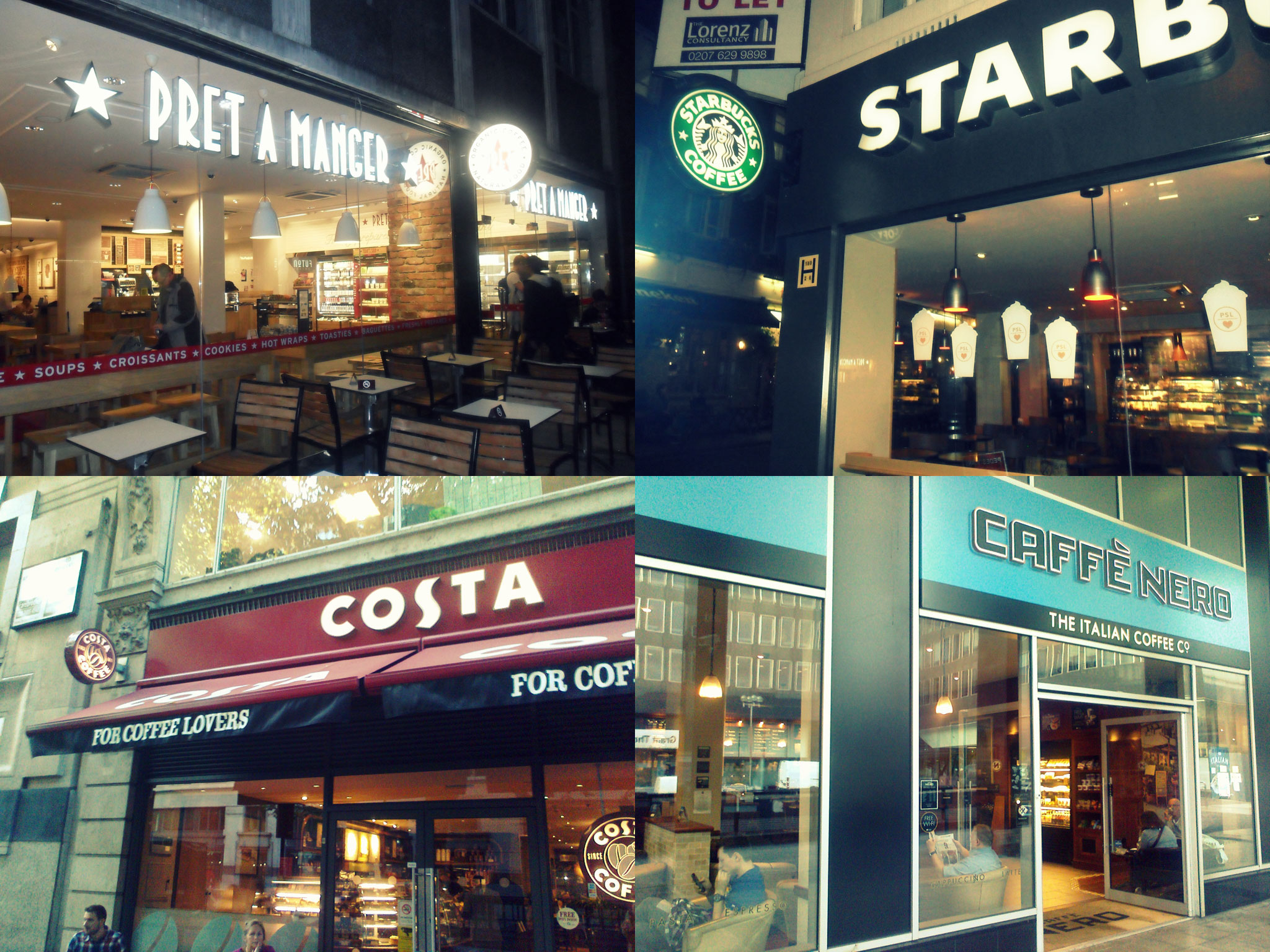 The Local Government Association (LGA), which represents more than 370 councils in England and Wales, wants coffee giants to follow the lead of orange juice carton manufacturers who, working with councils, have successfully developed a system for collecting and recycling empty cartons.

The call comes as latest statistics show more than 2.5 billion paper cups are thrown away in the UK every year – enough to go round the world five-and-a-half times.

Most coffee cups have a plastic coating that must be separated from paper before recycling, which ordinary paper recycling systems are not set up to do.

In some cases, coffee chains are making recycling more difficult for councils because the drink cup materials are getting mixed up with the paper that many householders have taken time and trouble over collecting, resulting in more waste going to landfill.

Most discarded coffee cups end up at landfill sites, creating an estimated 25,000 tonnes of waste – enough to fill London’s Royal Albert Hall – which is a significant extra cost to councils.

Council taxpayers are ultimately the ones left to foot the bill. Local authorities across the country work very hard with businesses and residents to provide high-quality waste collection services, embracing innovative solutions and new technology.

As a result of this, recycling rates have quadrupled in the past decade. However, it is proving hugely costly for councils. English councils alone currently have to spend £3.3 billion a year on recycling, collecting and disposing of waste.

“Two-and-a-half billion paper cups are thrown away each year and because of the way they are designed it is extremely difficult to recycle them. Many end up in landfill sites, costing council taxpayers millions of pounds.

“Councils, who have experienced substantial budget reductions, are doing everything they can to try and tackle this but they need the industry to step up. This means coffee giants working with councils to find practical solutions.

The industry has recently shown signs of heading in the right direction on this issue – but it needs to go further, faster and demonstrate positive and immediate action in developing recyclable cups.

“Recycling has been a real success story for councils and residents, and rates have quadrupled in the last decade. It’s extremely frustrating that this hard work is being damaged by a lack of recyclable paper cups.

“Retailers, manufacturers and caterers must be doing more to bring down the 23 million tonnes of waste generated each year.”

Seventy five per cent of household waste in Bath and North East Somerset now goes to recycling (46%) and treatment. The latter, known as mechanical biological treatment (MBT) involves sifting black sacks mechanically to separate plastics, metal and food waste, then redirecting it into recycling and anaerobic waste digestion. If recycling crews can’t collect something they leave a postcard explaining why.

The council introduced blue recycling wheelie bins and an increased recycling range of plastics and orange composting caddies. Household recycling is such good quality the contractor actually pays the council for it. About 5.5 per cent of recycling is rejected due to contamination with food or, in the case of paper, water – and repeat offenders will receive a phone call, a visit, or enforcement.

Think before you drink – about how to recycle your coffee cup