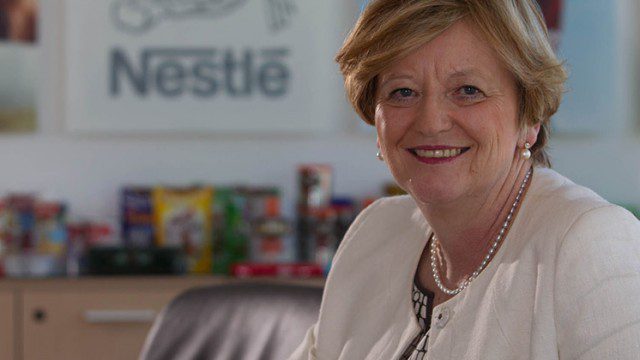 Fiona’s Presidency follows on from succession to Richard Evans, President of PepsiCo West Europe & South Africa Region. A formal handover of responsibilities will take place at the FDF President’s Reception on 15 December.

“The food and drink industry is the largest manufacturing sector in the UK. Together we play a vital role in the UK economy as a major employer, as a partner to British agriculture, and as a supplier to British retailers. Most importantly we provide a fantastic range of great food and drink products for UK consumers.”

“I am delighted to be elected as President of the Food & Drink Federation. I will look forward to working with our membership to build on the great progress we have made under Richard’s Presidency, and to ensure that our industry remains competitive and continues to grow in the future.”

“It has been a pleasure to lead FDF’s work, first as Chair of the Health and Wellbeing Steering Group and then as President.

I have enjoyed the support of a committed membership and a high performing executive team and would like to thank all of them. Fiona Kendrick has already made a substantial contribution to FDF’s work as Chair of its Competitiveness Steering Group and I am delighted that she has been elected to the role of President for 2015. I wish her every success in the role.”