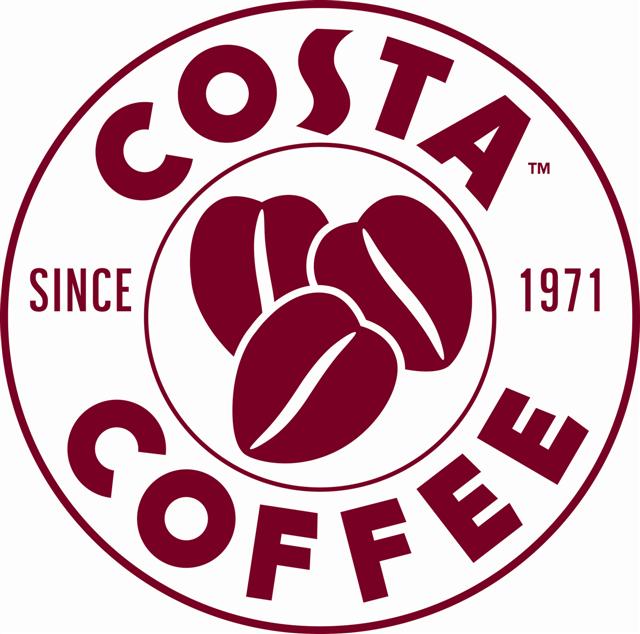 Overall, Britain’s biggest hotel and coffee shop operator posted 12.4% sales growth in the 24-week period, and a 2.6% rise on a like-for-like basis, helped by strong hotel demand in London.

The group said underlying sales at its Premier Inn hotels grew by 3.0% in the 11 weeks to August 15, with total sales boosted by an increased number of new rooms.

The chain added 1,270 new rooms during the period.

Like-for-like sales at Costa rose by just 3% in the 11 weeks to August 15, compared with an 8% sales rise during the same period last year. Total sales rose 16.5%.

Costa, which opened its 1,000th overseas outlet in Bangkok in August, benefited from global expansion, especially in Asia, where Costa’s sales grew by 53% compared with the same period last year.

The coffee chain also benefited from growing demand for premium coffee at motorway service stations adding 553 new Costa Express machines bringing to a total of 3,113 of the self-service units.

Costa said it is on track to open a net 300 new stores this year and 850 new machines.

The chief executive, Andy Harrison, said: “We are on track with our annual plan and our ambitious five-year growth milestones. Combined with our emphasis on returns, this growth should continue to create substantial shareholder value.”