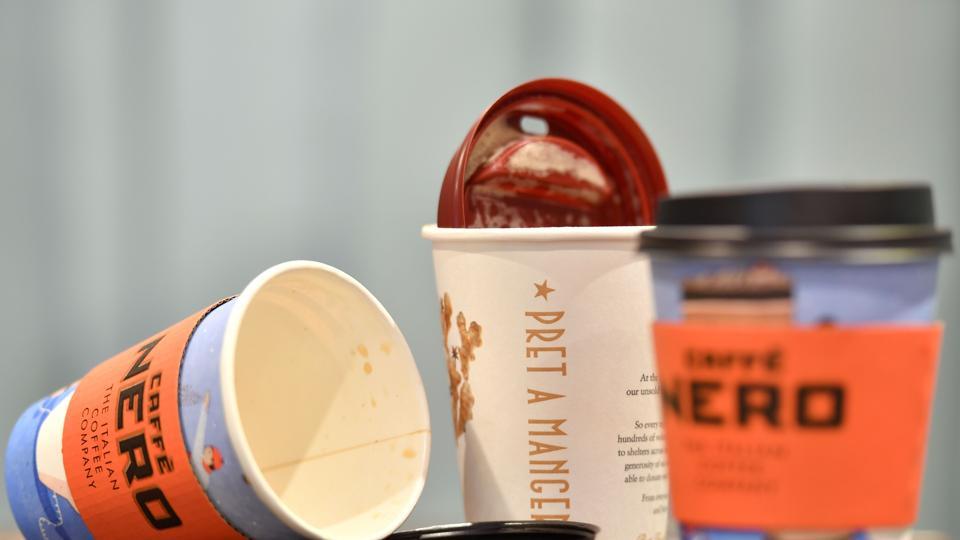 While Brits love their coffee, they also love the environment. Mintel research on coffee shops finds as many as 40% of out of home hot drinks consumers* say they wouldn’t mind paying extra for drinks served in 100% recyclable cups (eg 100% paper, 100% compostable).

This sentiment is particularly strong among 20-24-year-olds with half (51%) saying the same. Furthermore, 58% of consumers* think coffee shops should offer a discount to those using their own travel mugs.

Although the nation is keen to cut down on packaging waste, price is an issue for many, as three quarters (73%) of coffee shop drinkers** admit price increases would make them cut back on out of home drinking.

However, consumers are open to seeing environmentally-friendly changes introduced in other areas of the coffee shop.

Four in five (82%) Brits believe coffee shop outlets should provide recycling bins, while three quarters (75%) agree restaurants should use recyclable packaging for takeaway/home delivery; a view which is particularly strong among the over 45s (78%).

“The BBC’s Blue Planet II series really catapulted plastic pollution back into the public debate, and some businesses are already taking the lead in helping ‘nudge’ consumers to play their part in reducing waste.

“Our research shows that while consumers have great environmental intentions, they are often very time pressured. Also, the hassle factor of carrying around reusable coffee cups could limit the popularity of schemes that reward people for doing so.

“A more effective solution would be to make things easier for consumers by making cups more easily recyclable by, for example, using 100% biodegradable packaging rather than recycling the plastic.”