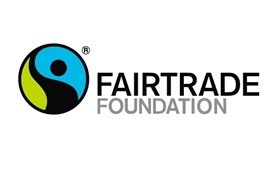 A national campaign held annually to raise awareness of the impact that Fairtrade makes for farmers and communities in developing countries.

John Mark Kasule, a coffee farmer from Kibinge Coffee Farmers Co-operative in Uganda, met with the staff engagement team at EAT, spoke to the team at Goldsmiths University of London at an event hosted by Compass, took part in a roundtable hosted by the Sustainable Restaurant Association, and visited the Knightsbridge branch of AMT Coffee Ltd to explain how choosing Fairtrade products can change lives. Farmers at Kibinge have invested the extra amount that they earn from selling their coffee on Fairtrade terms to build and repair roads in the area that were often impassable during the rainy season.

They have also invested in a plot of land where they are building a factory to process coffee beans from start to finish, and have established a savings and credit union and a farm supply shop.

Sodexo, which offers its clients more than 160 Fairtrade products, hosted an event at Birmingham City University with Charles Chavi, a representative from Kasinthula Cane Growers’ Association (KCG) in southern Malawi.

Charles told staff and students that the extra $60 per tonne that sugar cane farmers receive when they sell on Fairtrade terms has been invested by his co-operative to build a new primary school, provide access to clean water, bring electricity to people’s homes, and purchase bicycle ambulances.

In a region that suffers from devastating floods, the Fairtrade Premium has also enabled some families to replace their grass-thatched huts with brick-built homes with corrugated iron roofs.

Peros hosted events with Jamaican sugar cane farmer, Alexia Ludford at the University of Manchester, which is celebrating ten years as a Fairtrade University, and Manchester Metropolitan University.

More than 1.5 million farmers and workers in 74 developing countries benefit from Fairtrade, by earning a fair price and a Fairtrade Premium, which they can invest in their businesses and their communities. 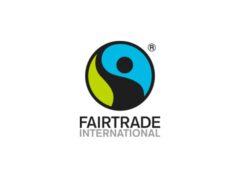 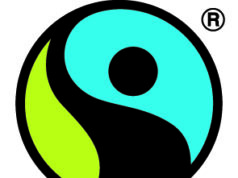 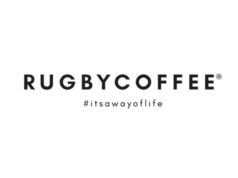