U.S. demand at a record high thanks to Millennials 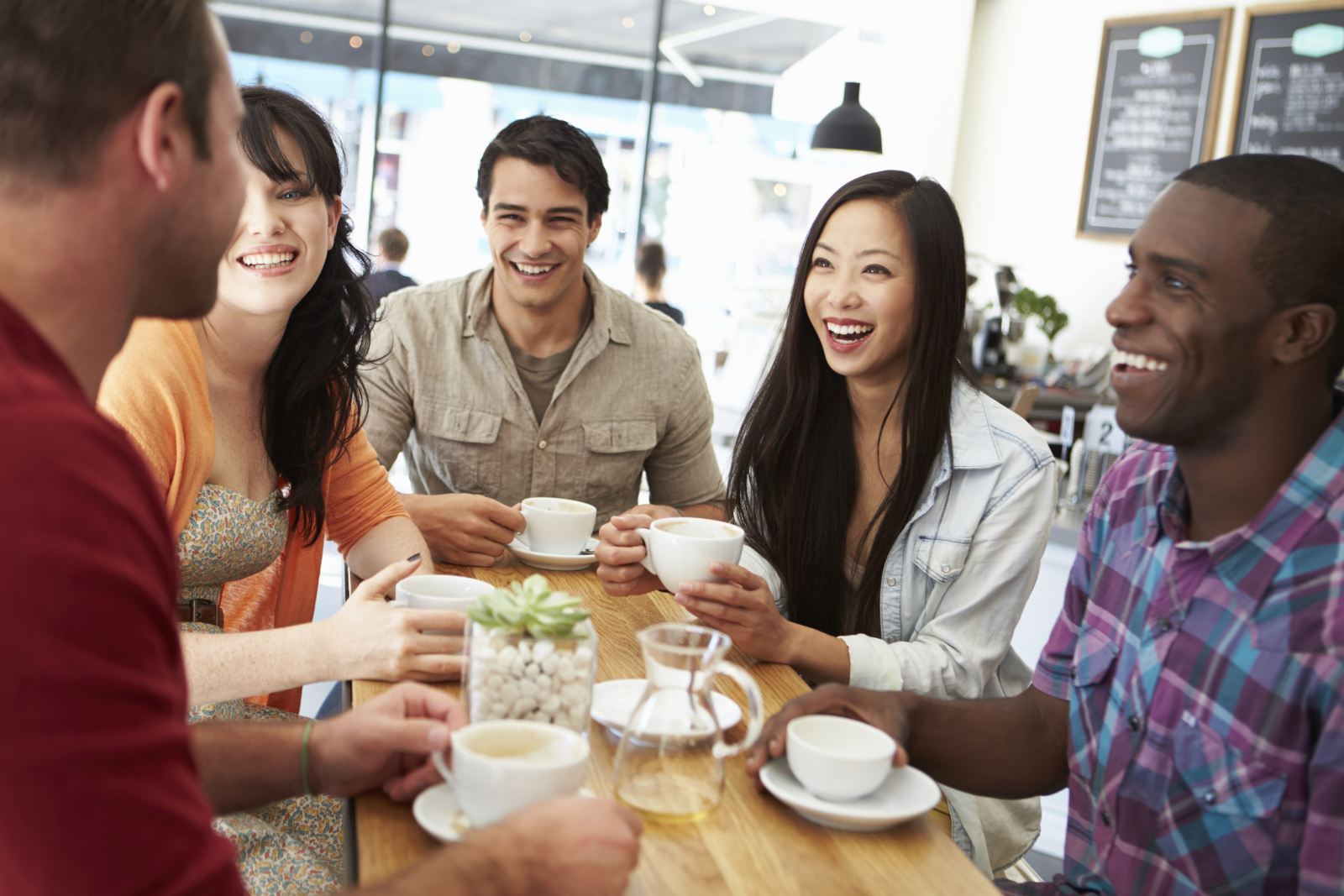 Americans are getting a taste for coffee at an earlier age, and not only that, young adults are drinking enough of the stuff on daily basis to make up for older people who have may have cut back, Bloomberg reports.

Not only is the 19- to 34-year-old set swilling coffee about 44% of the coffee consumed in the U.S., according to researcher Datassential, they’re seeking out caffeine earlier in life: adults born after 1995 started drinking coffee at 14.7 years old, while those born closer to 1982 first sipped the stuff around 17.1 years old, the group said.

While demand is going up, supply is tightening amid drought in Brazil, sending prices for arabica to their highest point since February 2015 last week.