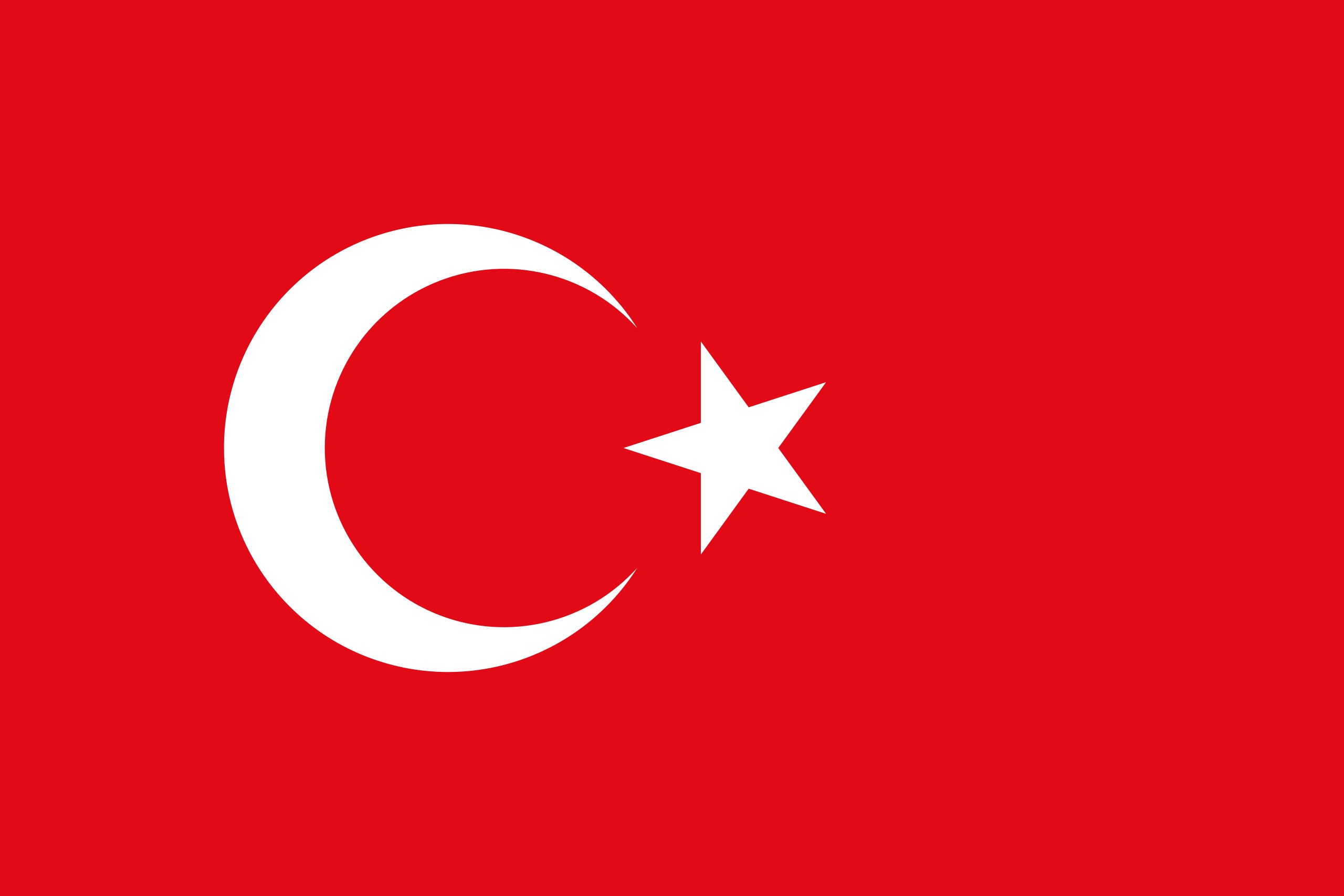 ANKARA, Turkey – Turkey exports coffee to 144 nations, including the US, Belarus, the Netherlands as well as Russia. Moreover, the country’s exports stood at USD65.5 million in the previous five years whereas yearly coffee exports registered a twofold increase during this year when compared to 2016.

Moreover, coffee exports amounted at USD18.7 million during the period of first 10 months of this year.

The key five locations for the exports were Saudi Arabia, the Turkish Republic of Northern Cyprus, the Netherlands, US as well as Iraq from 2016 – 2019. The US substituted Russia last year.