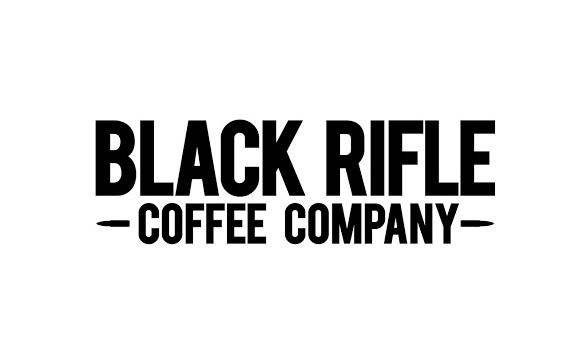 SALT LAKE CITY, USA – Black Rifle Coffee Company (BRCC) announces it has signed an exclusive sponsorship agreement with action sports icon Travis Pastrana. Travis Pastrana continues his commitment to excellence across many disciplines, as displayed in the early 2000’s as he racked up numerous Supercross and Motocross podiums and a Motocross of Nations Championship title. Pastrana continued to blaze trails with his groundbreaking double backflip on a motorbike, has dominated rallying in the U.S. since 2006, and won the ARA Championship in 2021. He has since applied these passions to revolutionize motorsports with Nitro Rallycross in 2021, winning the overall championship in its inaugural year.

“Travis brings excitement everywhere he goes. His abilities on a bike, in a car, or under canopy have solidified him as one of the most iconic action sports stars that has ever been,” said BRCC CEO Evan Hafer. “The son of a Marine, competitive and driven, Travis is an amazing addition to the BRCC family. From watching his wild stunts while on deployment to becoming friends with him, we couldn’t be happier to officially partner with him and help make some truly amazing content. With everything we have planned this year and beyond, it’s a dream come true!”

Pastrana and BRCC share a passion for pushing the limit, whether it’s roasting the highest quality coffee or testing out new ramps and tricks; an often-irreverent approach to entertaining and engaging with their fans; and a deep connection with America’s servicemen and women.

“I’ve been good friends with a lot of the Black Rifle crew for the last ten years,” said Pastrana. “They have supported me in a lot of the fun projects over the past few years, like bringing Pilot X with a mini gun for us to jump a dirt bike over for the movie, ‘Action Figures’, and paying their own way to fly down and help rebuild with us in Puerto Rico after the Hurricane. If it’s fun or it puts a smile on someone’s face, Black Rifle is in. They truly are America’s Coffee. Doing great things for local communities while pushing the envelope of entertainment. Sleep when you’re dead, drink coffee now…this is going to be an amazing ride!”

BRCC is a Veteran-founded company that exists to serve coffee and culture to people who love America. The company serves 270,000+ active coffee club subscribers and pours coffee at 17 Outposts, their unique coffee shops, bringing people together through premium coffee and the idea of honoring those who serve this great nation.

To learn more about BRCC, the company’s premium coffee, or check out previous collaboration with Travis Pastrana, visit www.blackriflecoffee.com.