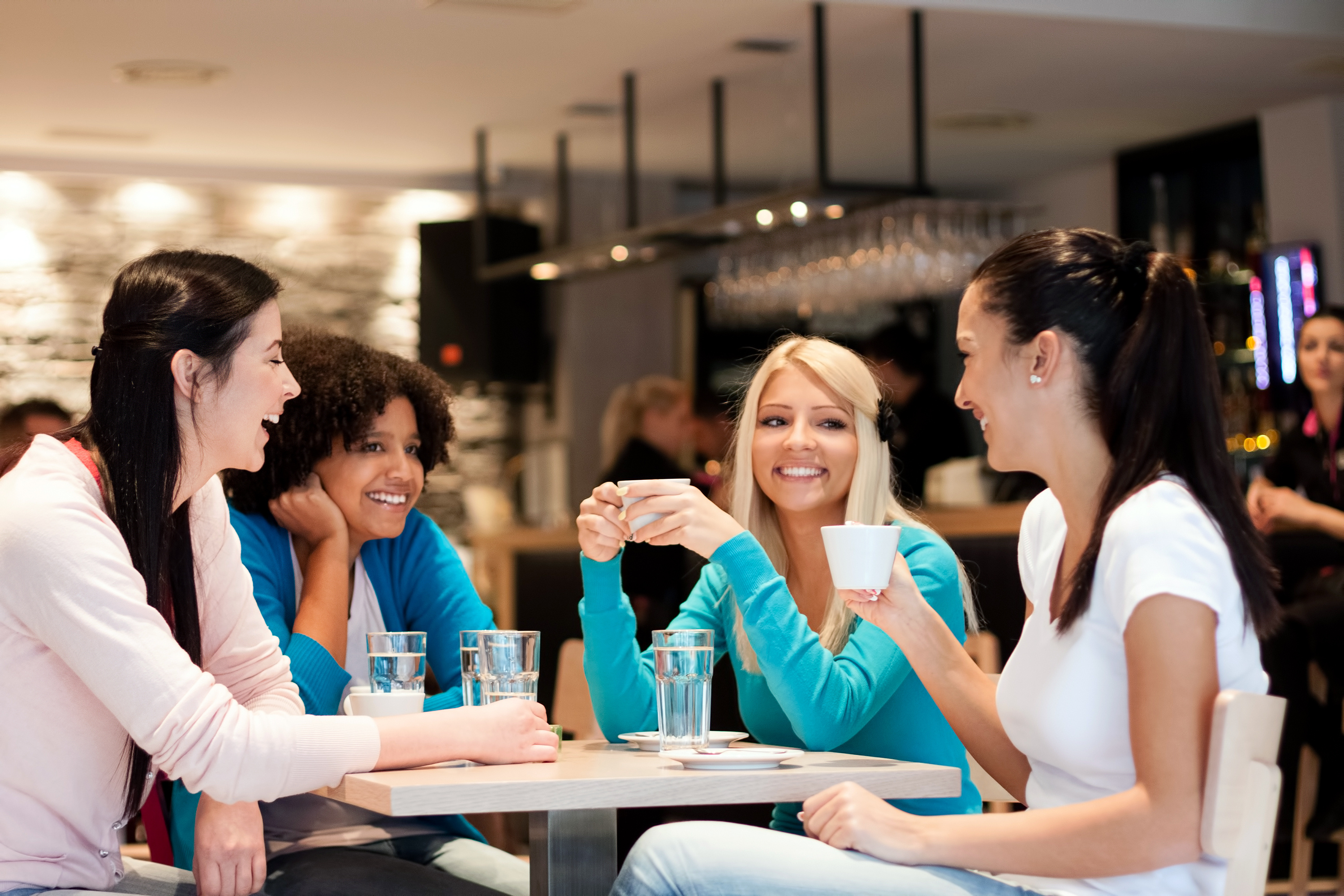 MILAN – After the big changes of 2020, which saw an acceleration in trends already taking place, 2021 will be a year of recovery in the away-from-home market, in which it will be necessary to follow new business flows, with attention focused on value for money and customised supply. Ongoing innovation of formats, more specialisation in menus and other offerings, a growth in food delivery, the digitalisation of various processes and methods of communication with end customers, as well as of relations between the industry, distributors and points of consumption.

These changes, which had been expected to happen in the short to medium term, suddenly took place in a big way in 2020. The sector now looks set to undergo a reorganisation, with a rationalisation of the network of independent foodservice establishments, a strengthening of catering chains, a reduction in the number of wholesalers, the growing presence of better-structured Cash&Carry concerns and the appearance on the scene of new players: e-commerce specialists, those involved in “last mile” logistics, and large-scale retailers supplying to public businesses.

This is the picture that emerged from the annual TradeLab report on Away-from-Home eating. It found that 2020 will close with sales totalling 53.7 billion euros as against the 88 billion euros that had been forecast. There will be two sides to the story in 2021: in the first six months, attention will still be focused on tackling the health emergency and the economic crisis, while the second half of the year will see a return to confidence, with people keen to socialise and get back to some kind of normality. A certain amount of economic and social uncertainty will remain, though: depending on the way things develop the year could close with a turnover of somewhere between 65.4 and 74 billion euros. Prospects for a return to away-from-home eating are, however, still “very good, because one thing hasn’t changed: people want to spend time eating out. The main thing is knowing what to focus on to cater to consumers’ new needs and ways of doing things,” says Luca Pellegrini, president of TradeLab.

It will undoubtedly be important to pick up on opportunities as they arise. Bearing in mind that the three reasons why people eat out – in relation to tourist or leisure-time pursuits, during the working day, and as a social ritual – saw some significant changes in 2020.

Tourism, which in 2019 accounted for 22% of total Food & Beverage consumption outside the home, with sales of 19 billion euros (56% of it generated by Italian and 44% by foreign tourists) is a demand that looks set to grow even further with the emergence of countries like China, with Food & Beverage the driving force behind the industry. Supply must be tailored to the local areas, with prices to suit different pockets. At the same time there will be a reduction in business travel.

The biggest changes in the kind of eating out associated with the world of work, an area that suffered as a result of the major shift towards working from home, and which now looks set to become even more well established. Not that people will necessarily be cooking at home to a greater extent: more women are now in some form of employment, people have less free time, so will go on eating out rather than developing culinary skills.

What will change in away-from-home eating is where and how meals are taken. Lunch breaks will increasingly involve home deliveries, neighbourhoods restaurants and bars and food dispensers in so-called SOHO (Small Office Home Office) situations. Meanwhile, fewer people will have breakfast at a bar, or lunch in the company canteen or in catering establishments in business districts and city centres. There will also be a fall-off in the use of in-company vending machines and in the custom of enjoying an aperitif after work.

An above-average increase in food and drink consumed is expected in the leisure, entertainment, sports and events sector. More wine and meal services will be associated with the various pursuits, with the focus on simplicity and affordable prices. Social rituals (among professionals, people out on dates or just friends meeting), and the marking of life’s special occasions will tend to happen away from home, again because people lack the time or skills to organise things themselves – and because households are becoming much smaller.

There is one important caveat, however: in the coming years people will have less money to spend. That will result in more segmented, less expensive offerings, and more customised products, based on the need to save money but also on a willingness to accept simplifications. Provided they are “smart”.