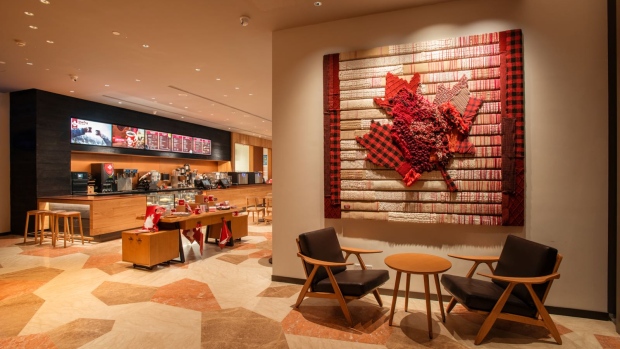 SHANGHAI, People’s Republic of China – Tim Hortons opens today its first Chinese store in Shanghai. It will be the coffee and doughnut chain’s first foray into China as part of an ambitious expansion strategy. Tim Hortons announced last July it was partnering up with Cartesian Capital Group to open more than 1,500 restaurants in China over a 10-year period.

Luckin expects to have 4,500 locations by the end of the year as it pushes toward a U.S. initial public offering. They all see an opportunity to boost sales as more people move to cities and join a growing middle class. 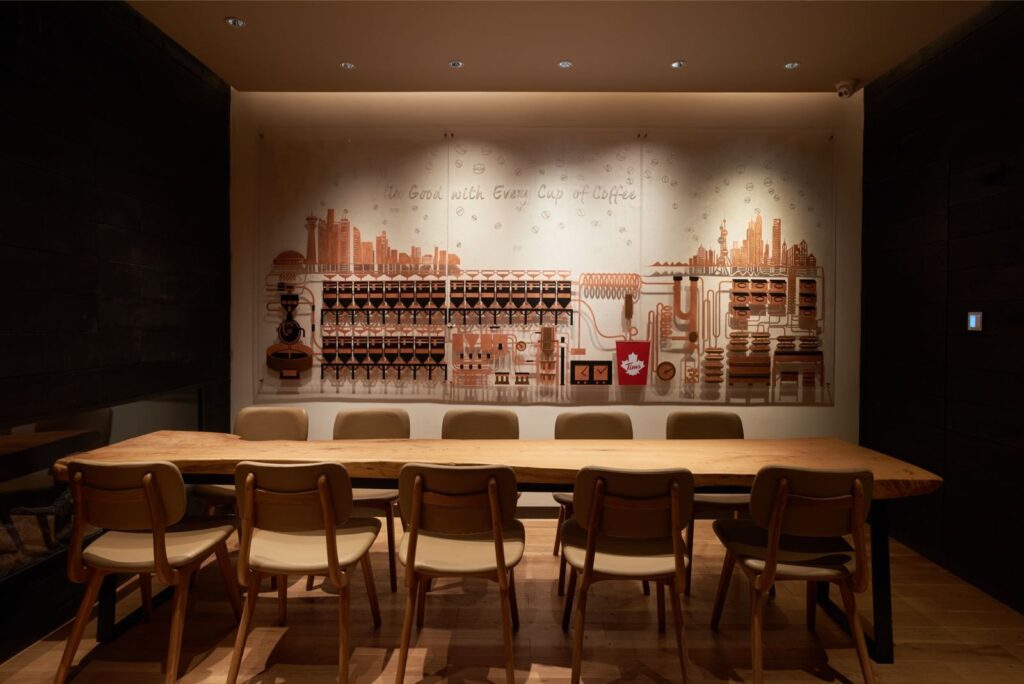 Located near People’s Square, the restaurant will be known as Tims Coffee House. Tim Hortons’ Shanghai location will be their 4,850th store. The restaurant was first opened in Hamilton, a port city in the Canadian province of Ontario, in 1964 by national ice hockey player Tim Horton. They currently sell two billion cups of coffee globally every year.

Boncafe opens showroom in Yogyakarta to strengthen its presence in Ind...

Starbucks commits to a resource-positive future, outlines targets for ...