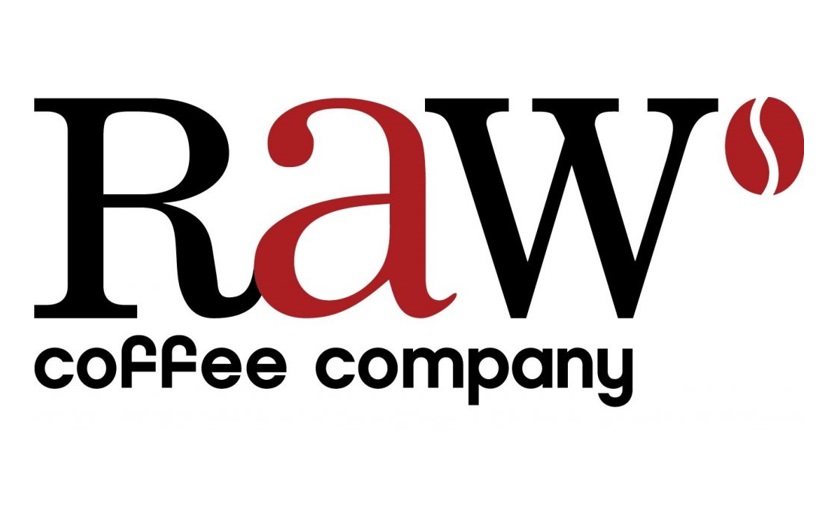 DUBAI, United Arab Emirates – Raw Coffee Company are launching a new coffee origin, with a rich and important story. Calling all UAE coffee connoisseurs to come try out the ‘never been tasted before’ three new Timor-Leste coffees. A selection of natural, washed and honey processed coffee, each of which stand on their own merit and have unique amazing flavors.

Here’s a little bit of trivia from Raw Coffee on Timor Leste and the story behind these coffees:

Timor-Leste is one of the newest countries on Earth which gained independence after many years of violence and fighting, becoming the first new independent state of the 21st century in 2002.

A country that is heavily reliant on income from oil, their current oil production will end within 3 years and their petroleum fund will likely run out within 15 years.

Coffee production is their next vital source of income and with the end of oil coming up, improving the coffee sector is of critical importance, with coffee being the second-highest earner for the country overall.

37% of households already depend on coffee for income, however, current productivity is extremely low. Profitability is both low and volatile as almost all coffee is sold in the commodity market for a discounted C price.