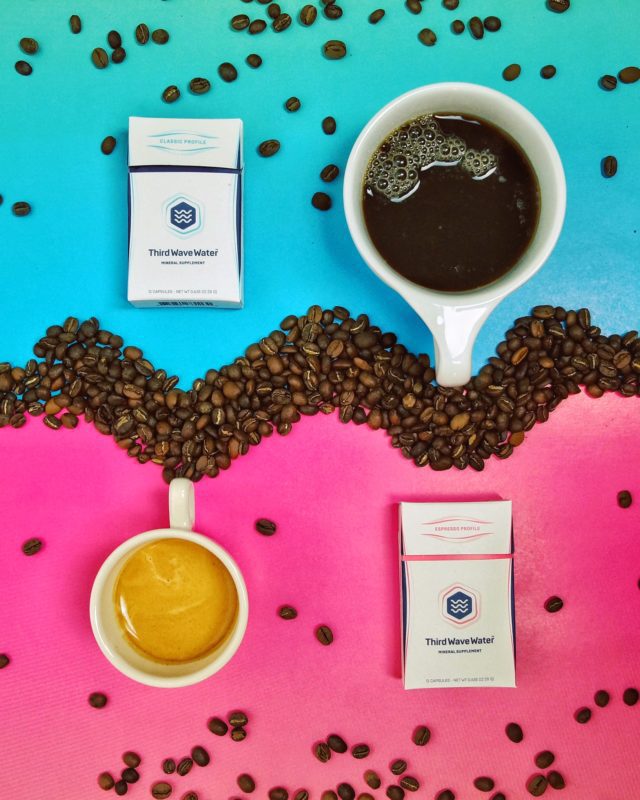 Competitors using Third Wave Water placed first and second in the United States and Polish competitions and first in the Ukraine.

These victories ensure that Third Wave Water will hold a prominent place in the 2017 World Brewers Cup Championship in Budapest.

As reported by the Gear Patrol website, a substantial number of the participants in the U.S. Coffee Championship brewed with Third Wave Water to ensure the highest quality brew for the competition.

Third Wave Water takes its name from the remineralization process that it employs to produce more consistent and notably brighter flavors from purified water.

Only completely natural and healthy magnesium sulfate, sodium and calcium citrate are added to water from the patented Third Wave Water packet.

“We are incredibly happy to have created such an impact on the brewing industry just a short time after our initial crowdfunding,” Third Wave Water CEO Taylor Minor remarked.

“Performing well at the top brewing events in the world solidifies the validity of our years of research and hard work. We look forward to expanding the proprietary Third Wave Water mix to more commercial markets around the world in the coming months.”

Third Wave Water is currently shipped to over 36 countries and can be ordered in retail or wholesale volume.

Fundraiser launched on Kickstarter to bring Hawaiian Coffee to Brewers...