The United States announces the withdraw from the International Coffee Agreement 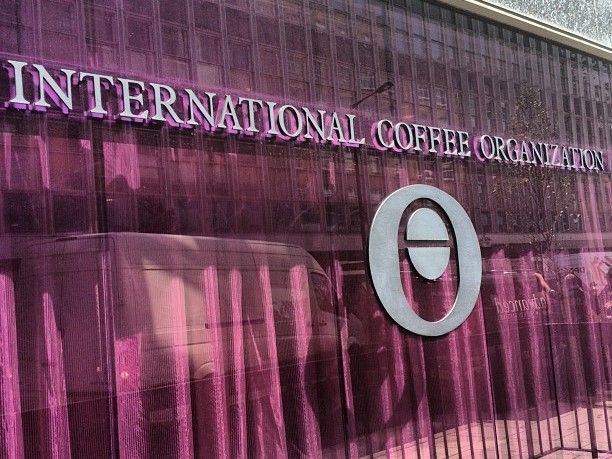 The press release does not give the reasons why the US has decided to withdraw from the agreement. However, ever since coming to power, US President Donald Trump is on campaign to delink his country from agreements that he feels do not have economic sense to its citizens.

The United States was among the founders of the ICO in 1963. Washington pulled out from the Organization in 1993, in response to the establishment by 29 coffee producing countries of the ACPC (Association of Coffee Producing Countries). The country returned to full membership in February 2005.

Mr José Sette, Executive Director of the ICO, the intergovernmental organization responsible for administering the Agreement, expressed regret for the US Government’s decision to withdraw, but also confidence that relations between the ICO and the American coffee community would continue to be close.

“The private sector in the US, represented by the National Coffee Association and the Specialty Coffee Association, is very supportive of the ICO and we will continue to work closely with both associations. With regard to the US Government, a previous US administration took the decision to withdraw from the International Coffee Agreement and later returned. We hope that the international coffee community will once again see the US Government back among our membership and join us in continuing to tackle the complex challenges facing the world coffee sector in which 25 million producers, mostly smallholders, and over 125 million people directly or indirectly depend on coffee for their livelihood.”

According to the Rules of the Organization, the withdrawal of the United States as a signatory of the International Coffee Agreement 2007 takes effect on 3 June 2018.

About the International Coffee Organization

The International Coffee Organization (ICO) is the main intergovernmental organization for coffee, bringing together exporting and importing Governments to tackle the challenges facing the world coffee sector through international cooperation.

Members represent the Governments of 98% of the world’s coffee producing countries and 83% of consuming countries.

The ICO endeavours to make a positive and practical contribution to the development of a sustainable world coffee sector and to reducing poverty through the following three Strategic Objectives:
• Delivering world-class data, analysis and information to the industry and policy-makers
• Providing a forum for dialogue between and within the public and private sectors
• Facilitating the development of projects and promotion programmes through public-private partnerships.

About the International Coffee Agreement

The International Coffee Agreement is an international commodity agreement between coffee producing and consuming countries to strengthen the global coffee sector and promote its sustainable expansion in a market-based environment for the betterment of all participants.

The International Coffee Organization, the controlling body of the Agreement, represents most coffee producing and consuming countries.