The traditional bar gets a makeover: coffee is appearing everywhere 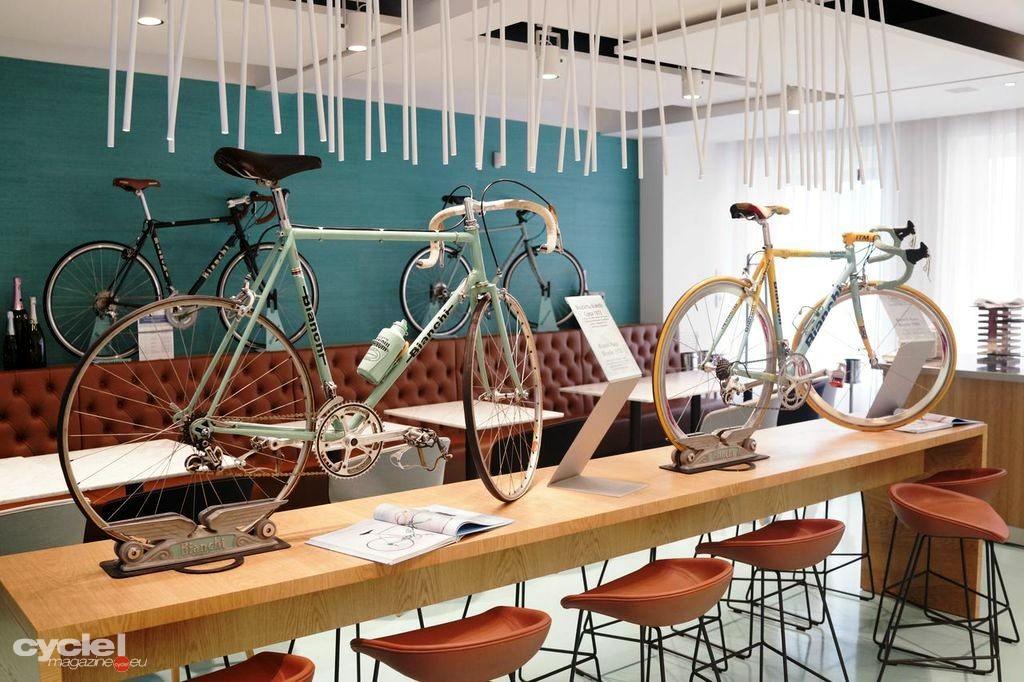 Coffee-drinking habits are spreading rapidly throughout the world, from Asia (with eyes firmly focused on China), Korea and Australia, to the big cities in the United States and the ever-trendy London. Here “Time Out”, the bible of what to do when out and about, speaks openly about the “superabundance of quality coffee culture”.

And it lists – as it is wont to do – all the best coffee shops in town, where the most sophisticated blends, lovingly roasted by devoted baristas, who are real connoisseurs of the business, are served to devoted clients in the most unexpected, even quite bizarre contexts such as the Attendant, a former public convenience, and Look Mum No Hands!, a bicycle workshop that just happens to have a café attached to it.

But most are small establishments (seating just a few people) and are spartan in their décor (benches made of untreated wood are the new norm). Because the real star of the show is that much-revered, carefully selected raw material: the coffee bean.

Italian espresso coffee culture is also spreading in a country more usually associated with tea-drinking, China. As one Chinese buyer explains: “Espresso coffee-making machines are the best thing Italy ever invented, with new technologies appearing on them all the time, most importantly of all the possibility of managing them using remote, wireless technology.

We are top of the list of every firm but I think there is still room for further growth in the future. Additionally, there is a growing demand for new aromas and varieties, with more character and flavour. So I think that mono-origin coffee is set to grow also in Asia.”

So this is about geographical expansion, but also about new channels that are opening. Because coffee attracts business and because there is growing interest in it among consumers, coffee corners are now appearing in a whole range of different retailing contexts, because they are a way of attracting clients, pulling them away from e-commerce, and getting them to stay as long as possible in the store by also offering them a cup of coffee.

This is a tendency that has been seen abroad for some years now, in the Netherlands just as in Korea, and is attracting the attention of coffee-making machinery manufacturers, who are coming up with “light” solutions for more confined spaces, maybe involving smaller capsule-type equipment that produce results every bit as good as the espresso you would get in a bar.

Car dealerships and clothes shops, museums and bread shops are all getting in on the act in the hope of generating more business for themselves.

Everyone is in agreement, however, that one place which should know how to produce decent coffee – the restaurant – often comes nowhere near the high standards it achieves with the food and wine it serves.

But things are changing here, too, with big names like Noma of Copenhagen now offering whole menus devoted to coffee, with actual skilled baristas at the restaurant offering their services.

With so much competition, including from the large-scale retail trade, traditional bars have to change.

Expansion is moving in the direction of coffee types that will attract customers and boost profits, such as filter coffee, which is now proving a hit among young consumers also in Italy, iced coffee and sparkling iced coffee