Nicaragua: The renovation of coffee plantations that never happened 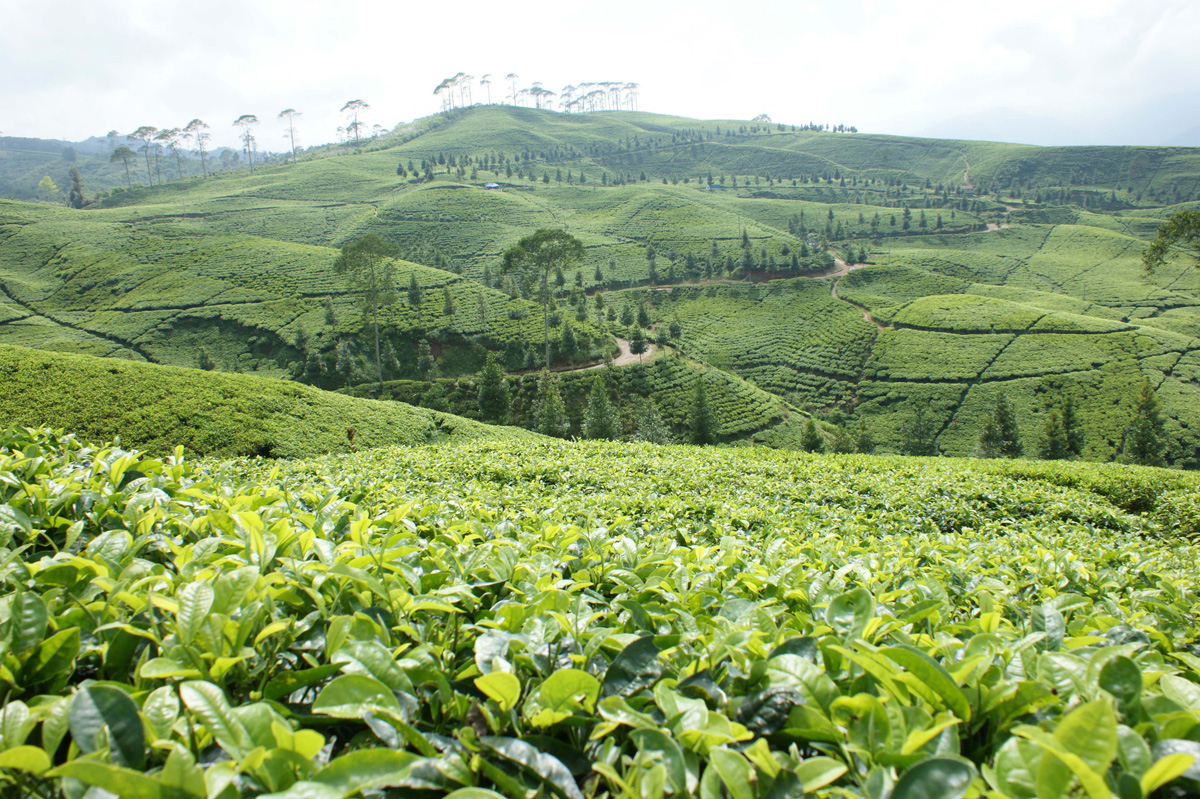 More than two years after the adoption of the law to transform coffee production in Nicaragua, producers claim that bureaucracy has prevented the much awaited renovations from materializing.

A law passed in December 2013 created the National Commission for Transformation and Development of Coffee Production (Conatradec), which was to be responsible for executing a plan for the renovation of plantations after the rust crisis in 2012, aiming to raise the sector’s average performance “… from 11.1 to 20 hundredweight per acre.”

Two and a half years later, producers say the plan has not been implemented as promised. Aura Lila Sevilla Kuan, president of the Association of Coffee Growers of Matagalpa (ASOCAFEMAT) told Laprensa.com.ni that

“… ‘State bureaucracy is not moving at our pace, there was talk of a laboratory for soil analysis and selection of the varieties most suitable for the current weather conditions, but nothing has happened, the Conatradec goes up to three months without having a meeting, and when they do meet their priority has been what is referred to a robusta coffee’.”

One of the functions of the Conatradec  is to manage the Fund for the Transformation and Development of Coffee Production (FTDC) created with the contribution of two dollars per hundredweight of coffee exported which producers have paid since January 2014.

“…Leaders of the producers explain that to date, producers have been unable to access it, ‘because of the thousands of bottlenecks put in place by the bank’.”

While there continue to be delays in improving the performance of this sector, which has not yet recovered from the rust crisis, a new pest, the coffee berry borer, could deteriorate it further still.