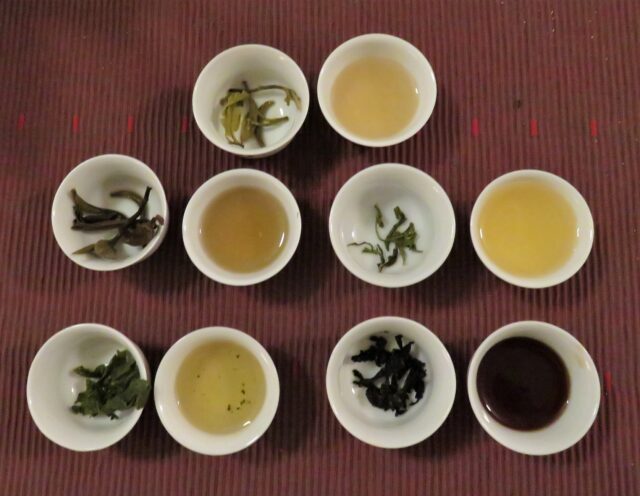 NEW YORK, U.S., ROME, Italy – The United Nations have proclaimed the date of May 16th as the International Tea Day. In order to grasp the significance of this recent UN decision it is worthwhile to remember the economic importance of the farm crops, which represent a major source of export revenue in many African and Asian countries who were formerly under colonial rule.

Tea together with coffee and cocoa, all three labor-intensive and agricultural revenue providing exotic crops have seen their consumption grow hugely during the past century.

Whilst Western retailers and multinational companies have been reaping considerable profits, the supply chain is not favorable for the farmers, who struggle to obtain direct market access and a fair share of the consumer price.

In order to manage the considerable challenges generated by the ups and downs of supply and demand that continue to severely plague the global Tea, Coffee and Cocoa market, the United Nations have created International Government Organizations, the ICO for Coffee in 1963 and for Cocoa, the ICCO, in 1957.

For various reasons the global tea market was finally entrusted to an Intergovernmental Group (IGG) within the UN -Food and Agriculture Organization ( FAO) in Rome, in 1975.
www.fao.org/economic/est/est/tea/tea

The first proposal for setting up an Official International Tea Day, was introduced by the Tea Board of India in 2015, in order to promote the cup and its millions of smallholder tea growers, with the focus on attracting more consumers, on promoting the cup and on raising awareness about the need to ensure remunerative prices.

After discussing the best possible timing for such an event, which should be auspicious both for the producer and the consumer markets, the proposal was further processed during the last FAO IGG plenary session, that has taken place in Hangzhou, China in May 2018.

The official approval for the event was given during the 74th UN General Assembly, that took place in New York from September 17th to 30th 2019. The decision was announced in late January 2020, after the publication of the proceedings.

To note that FAO’s newly appointed Director General, QU Dongyu from Henan Province, China, who has taken office start August 2019, is deeply involved in promoting the fair sharing of agri-food capacities, the improved empowering of the farming communities, and also more science for better yields etc.

Coming himself from a farming village and having acquired international credit for his work in agri -science, one can imagine that he is fully supporting the International Tea Day, which will be celebrated for the first time in May this year and all over the world.

According to Joydeep Phukan, from Tocklai Tea Research, India, www.tocklai.net , who is the Indian Tea Board coordinator with FAO IGG Tea, celebrating the International Tea in May is highly suitable because in most tea producing countries, it is the month of quality tea production.

“This allows to spread awareness of the goodness of tea with fresh quality tea produced in the month. In India the second flush, which is the best quality tea production period, starts from around 15th May” said Phukan. Choosing the new International Tea Day to spread focused awareness of the benefits of tea as a hot or cold beverage will support and promote tea consumption further.

There is a model to build on, insofar as coffee, the competing cup, has been bestowed with an International Coffee Day already in March 2014, per agreement by the ICO’s 77 governments in membership. The International Coffee Day takes place every year on October 1st, which is the first day of the coffee year (CY), basis of all the coffee statistics, which are collected and published by the ICO.

Along similar lines the International Tea Day of May 21st will from now on invite all the stakeholders to celebrate the tea sector, to enhance the cups’ diversity, quality, fascination and also its benefits for the well-being of the body and the mind.

It will allow the tea lovers to share their passion for these cups and to become fully aware of the necessity to support the millions of farmers, mostly smallholders, whose livelihoods depend on the fragrant leaves.

Discussions are ongoing to design a logo for this new International Tea Day. One expects progress once the world’s number one tea producer, China, is back in the market after mastering the Wuhan flu.

Arabica futures prices on a rollercoaster ride amid fears of supply di...