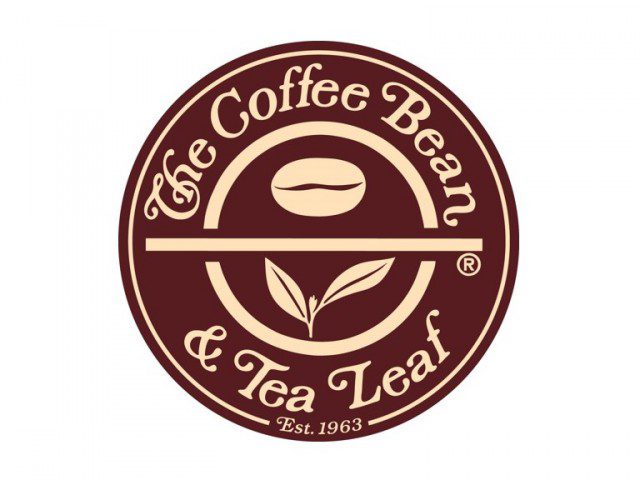 LOS ANGELES, U.S. – The Coffee Bean & Tea Leaf, the oldest and largest privately held specialty coffee and tea retailer in the U.S., opens its newest store location at the Tocumen International Airport in the heart of Panama City, Panama.

The Tocumen International Airport is the fifth The Coffee Bean & Tea Leaf® location in the Central American city of Panama with local area developer Premium Café. Two additional store locations are planned to open in Costa Del Este and the Royal Blue Plaza in Via Porras later this year.

“We are excited to share our premium coffee and tea products with travelers in Panama,” says General Manager Jose Mendez. “From the Original Ice Blended® drinks to tea lattes, now visitors traveling to and from Tocumen International Airport can sip on their favorite signature The Coffee Bean & Tea Leaf® beverage as they journey to their final destination.”

The brand’s impressive growth trajectory around the globe spanning 2015 includes the introduction of new stores in the territory of Japan.

The momentum continues into 2016, with the first store opening in China in March and plans to open over 700 stores across China over the next 10 years.