The Coca-Cola Company acquires remaining stake in ownership of Bodyarmor 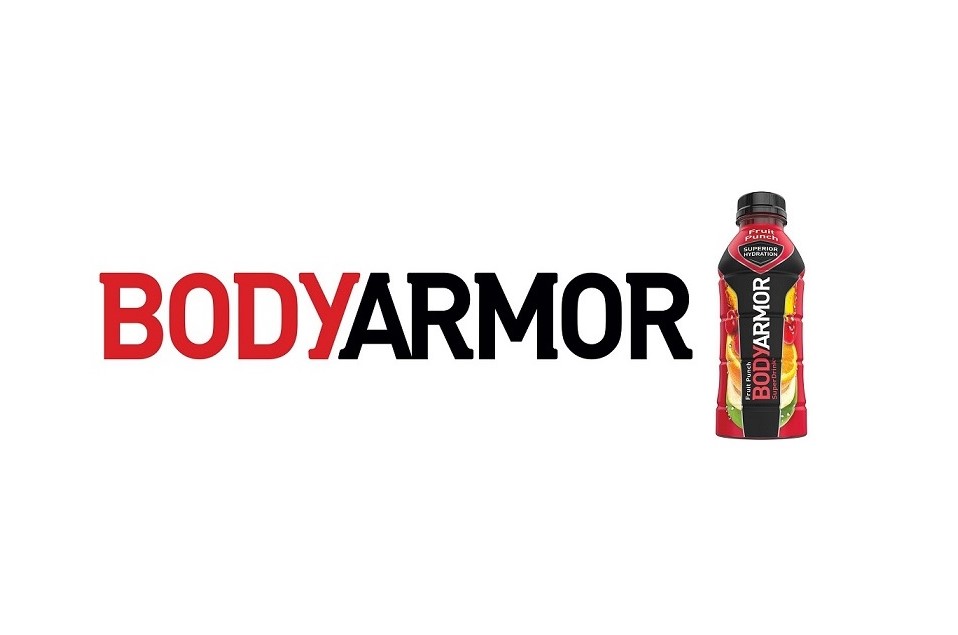 ATLANTA, US – The Coca-Cola Company today announced that it has acquired full ownership of Bodyarmor, a line of sports performance and hydration beverages that is incremental to the Coca-Cola beverage portfolio and has significant potential for long-term growth. In 2018, Coca-Cola initially acquired a 15% stake in Bodyarmor with a path to full ownership, based on a pre-determined discount.

Coca-Cola is paying $5.6 billion in cash for the remaining 85% of the company.

Bodyarmor will be managed as a separate business within Coca-Cola’s North America operating unit and will continue to be based in New York. Under a separate consulting and transition-services agreement, the executive leadership team, including Co-founder and Chairman Mike Repole and President Brent Hastie, has agreed to continue to work to maintain the brand’s successful momentum in the market. They are committed to executing BODYARMOR’s 2022 plan and working on vision and strategy for 2023 and beyond.

Bodyarmor will continue to be distributed by the U.S. Coca-Cola bottling system. When Coca-Cola made its initial investment in 2018, Bodyarmor gained access to the Coca-Cola system, which enabled BODYARMOR to accelerate its growth to meet explosive consumer demand for premium sports and hydration beverages. BODYARMOR is currently the #2 sports drink in the category in measured retail channels, growing at about 50% to drive more than $1.4 billion in retail sales.

“Bodyarmor has been a great addition to the system lineup over the last three years, and the company has driven continuous innovation in hydration and health-and-wellness products,” said Alfredo Rivera, president of the North America operating unit of The Coca-Cola Company. “We’re excited to bring BODYARMOR into The Coca-Cola Company and work with Mike Repole and his leadership team on the next stage of growth.”

“Ten years ago, we set out with a vision to create a better-for-you sports drink with a goal of becoming the #1 global sports drink,” Repole said. “Our talented leadership team under Brent Hastie, our 400 dedicated employees and incredible Coca-Cola bottling partners have helped us build this remarkable brand. If it wasn’t for Kobe Bryant’s vision and belief, Bodyarmor would not have been able to achieve the success we had. I couldn’t be more excited to become part of the Coca-Cola family and set our sights on the future.”

As part of the agreement, Coca-Cola and Repole will also collaborate on the company’s still beverages portfolio, including marketing, packaging and innovation strategies across multiple brands.

Coca-Cola’s acquisition of Bodyarmor will be funded through cash on-hand and is consistent with an M&A and capital allocation framework that focuses on accelerating growth, expanding capabilities and driving efficiencies. Coca-Cola pursues brands and products that are complementary to the overall portfolio and have growth opportunities for the long term.