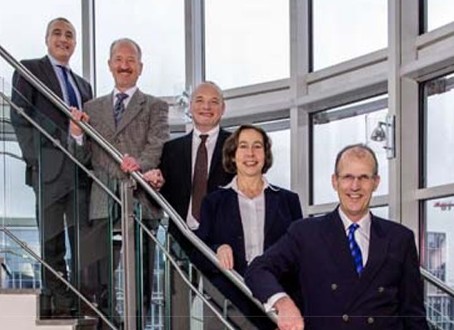 The main task of this association is to uniformly address the interests of the tea and herbal infusions industry on European level with a main view to food safety, technical and commercial issues. Alongside these issues improving consumer’s knowledge on both product groups and cultivating contacts with growing countries at origin are targets of THIE.

The target of the new European association, Tea & Herbal Infusions Europe (THIE), is to combine forces and to speak with a joint powerful voice for the needs of both product groups, tea as well as herbal and fruit infusions within the EU.

The focus of activities is on food safety, product quality, technical and scientific aspects, consumer protection and health as well as legal and commercial issues.

Mars Wrigley to reshape the future of cocoa by protecting children ...