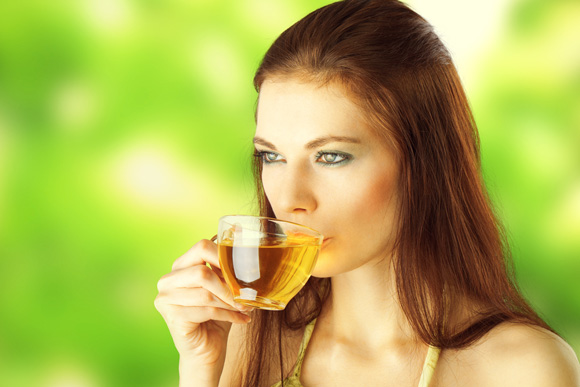 Drinking tea is associated with decreased coronary artery progression and a lower incidence of major cardiovascular events, such as heart attacks, according to a study presented at the American Heart Association’s Epidemiology/Lifestyle 2016 Scientific Sessions.

Researchers studied available information on 6,212 adults to determine how tea drinking might be associated with coronary artery calcium progression, a marker for blood vessel disease, and heart attacks, angina (chest pain), cardiac arrest, stroke and death from other types of heart disease.

The study followed patients for an average 11.1 years for major cardiovascular events and more than five years to determine changes in coronary artery calcium scores.

The researchers found that adults who drank one and two to three cups of tea daily had more favorable coronary calcium scores than those who never drank tea.

They also noted a graded relationship between the amount of tea a person drank and a progressively lower incidence of major heart-related events starting with the one-cup-a-day tea drinkers, versus never tea drinkers.

Is it a heart attack or cardiac arrest? To find out more go to this web page.

DAVIDsTEA will close 82 Canadian stores and exit all its 42 stores in ...