Taking stock of Host 2021: the opinion of coffee and furniture companies 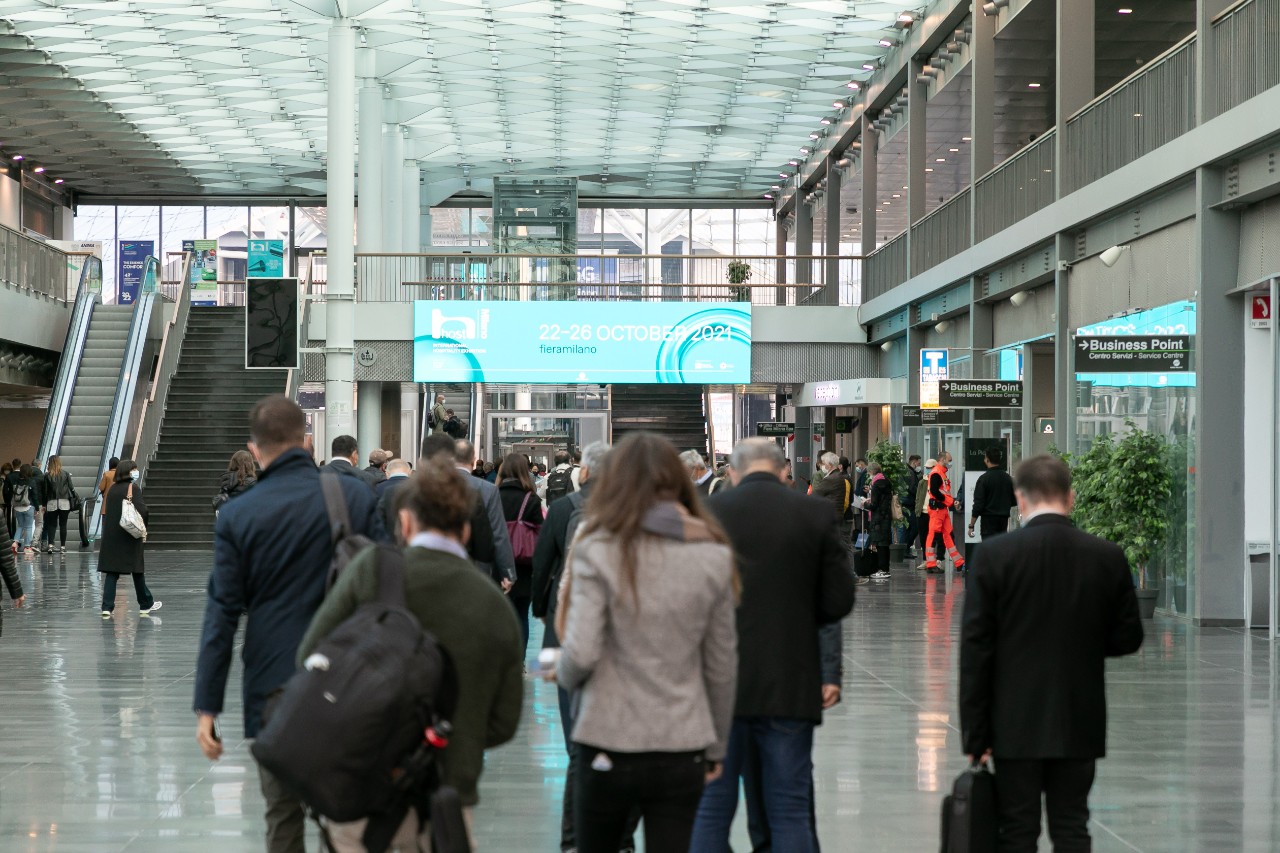 MILAN, Italy – From the Furniture Technology Table to the world of coffee, the comments of the companies collected in the pavilions of Rho Fiera Milano during the five days of Host 2021 (October 22 – 26) were all oriented towards optimism. “It was very exciting to start seeing each other again” – says Chiara Taurian, Marketing Coordinator of Tecnoarredamenti – “As far as we are concerned, we had an excellent turnout, the contacts were all in the name of concreteness and, to our surprise, they also involved the foreigners”.

Moreover, on the part of the Friulian company, the novelties that are boiling in the pot are not few, since there is “the interest in opening new realities both in catering, in the world of bakery, and in large-scale distribution”.

Sambonet was also satisfied, thanks to the turnout that involved both national and international visitors. “We were focusing a lot on this event – the company said – and expectations were not disappointed. After a long time, it was very important to see our partners again, especially as regards those from the Balkans, Hungary, Uzbekistan and the Nordic countries, as well as the Dutch, Spanish and Belgians”.

Positive opinions also arrive from the world of coffee, starting with a big player like the Cimbali Group. “We found a good balance, noting more quality of meetings and attendance” – explains Andrea Clerici, Commercial Director of the Group – “So I would say it was a positive experience for us, also from a business point of view. We believed in this exhibition immediately and we never questioned our presence, indeed we arrived with a completely renovated, large stand, studied in every detail to give a message of positivity and direction for all four of our brand names. I must say that the environment has received our message, welcomed it and rewarded it”.

The simultaneous carrying out of TUTTOFOOD also played an important role in the success of Host 2021. “The fact of having combined the two events was a winning choice”, says Fabrizio Corti, Product Specialist of Marzocco, underlining how “before the start, we were afraid that the event could be a bit neglected because of the travelling restrictions, especially since the target audience and our customers are mainly international.

But the doubts were immediately dissolved, with contacts that were mainly Italian and final. From the countries where we already have a distribution network, on the other hand, distributors came to see the news”.