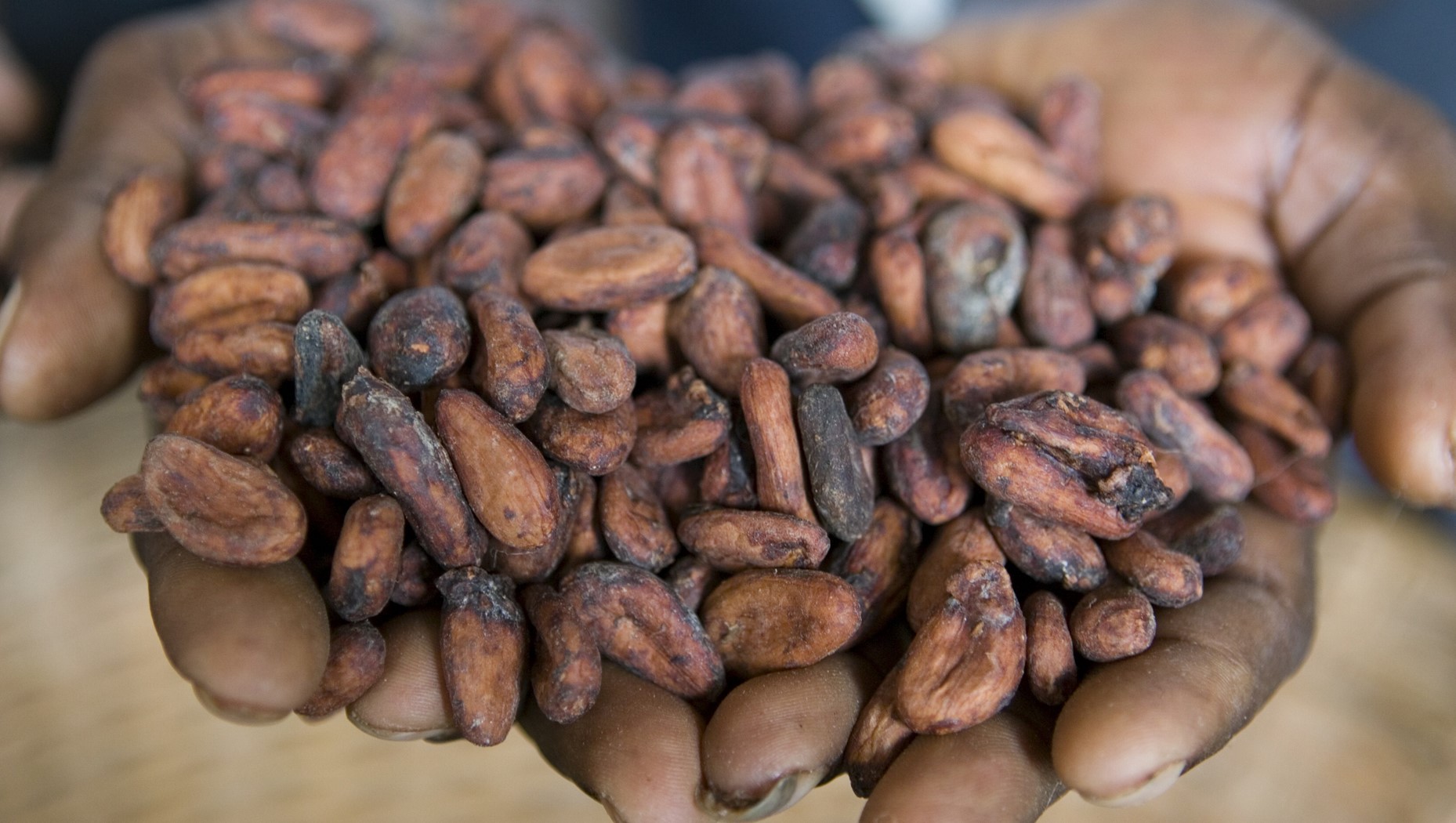 The 2015/2016 oil price plunge was the driving factor that led to Nigeria falling into a recession, due to the country’s heavy reliance on oil proceeds. The need for revenue diversification became more apparent as the recession deepened.

With the current rebound in global oil prices, the increase in the pace of oil production, and gross domestic product (GDP) growth creeping back into positive territory, the push for diversification may once again take a back seat.

It is important, however, to recognize that the rate of economic growth can be accelerated if revenue earning agricultural commodities are given adequate attention. The urgent need for diversification of the economy requires unwavering action.

An investment in the cocoa industry should be part of this strategy as Nigeria was once a powerhouse in cocoa production and has the agricultural land and climate to sustain it.

Cocoa was a major agricultural export crop and a top foreign exchange earner in the 1950s and 60s. Prior to the discovery of crude oil in commercial quantities in the 1970s, Nigeria was the world’s second largest producer of cocoa.

In the past, the Nigerian cocoa market was a monopsony a situation where one buyer, through a marketing board, controlled a large proportion of the market.

The 1980’s structural adjustment policies (SAPs) imposed by the International Monetary Fund (IMF) and the World Bank recommended that the government dissolve the ineffective marketing board in order to liberalize cocoa marketing and trade, and allow improved cocoa output and pricing.

Against the backdrop of declining production and collapse of the commodity board members due to market liberalization, the National Cocoa Development Committee was established in December 1999 by the Obasanjo administration.

Its objective was to develop a sustainable blueprint for reviving the waning cocoa sector. Other objectives included improving cocoa quality and increasing production from 170,000 tons to 320,000 tons per annum in the short term and in the long term to 600,000 tons per annum. However, this ambitious plan for cocoa rehabilitation is yet to be realized.

Cocoa farming in Nigeria is predominantly carried out by smallscale farmers who have outdated skills and limited access to finance and technology. Cocoa is grown in the southern region due to the favorable soil and climate condition.

The top growing states Ondo, Ogun, Osun, Oyo and Ekiti account for about 60% of the cocoa production and make up at least 30% of the total cocoa export in Nigeria. Ondo is rated the largest cocoa producing state with an output capacity of about 77,000 tons per annum.

Other producing states include Cross River, Kwara, Akwa Ibom, Ebonyi, Abia, Rivers, and Adamawa. After oil and gas exports, the largest revenue earners, cocoa beans, are the second most exported commodity. However, cocoa merely contributed 0.05% to GDP in 2016 from 0.3% in 2010.

The cocoa industry has significant potential but is still underutilized. For instance, in the South West and SouthSouth region, thousands of acres of fertile lands suitable for cocoa cultivation are currently idle and wasting away.

In Nigeria, about 80% of cocoa produced is exported as cocoa beans while the other 20% is processed into powder, butter, cake and liquor before being exported. Nigeria is yet to fully capitalize on cocoa production, as most of the beans are sold unprocessed.

These processing companies are often faced with challenges such as insufficient capital, irregular power supply, high cost of cocoa beans, and ineffective and unfavorable government policies.

Where are we now…

Over the past three years, cocoa futures were volatile due to supply shocks from unfavorable weather conditions that stalled production in major growing countries.

The El Nino weather pattern in 2015/16 which is often accompanied by extreme dryness and severe harmattan (dry winter wind blowing from the Sahara) left a bitter taste for producers as it shrank output and damaged crops.

As such, cocoa prices reached a peak of $3,390/metric tons due to supply shortages from major West African exporters – particularly, Ivory Coast, Ghana, Cameroon and Nigeria.

There were also mounting concerns that cocoa farmers were migrating to other industries like mining and rubber production due to higher profits. The supply shortfall forced chocolate companies around the world to find alternative ways to have stable and predictable supply.

Having contracted for two consecutive years, prices have moderated to an average of $2,000mt as production in top West African countries recovered from the aftermath of the El Niño weather.

Cocoa remains one of the fastest selling and most desirable agricultural commodities in both the local and international market. The demand is very robust, moving in tandem with the rapid growth and expansion of chocolate confectioneries and other related products.

Cocoa has an added advantage because it is a perennial crop and can survive for decades. Once planted, nurtured to maturity and harvested, farmers are most likely to cash out for a very long time.

If no steps are taken, the unrelenting challenges of a weak infrastructure, corruption, political instability, poor (and expensive) access to financing and weak implementation capacity will negatively affect the industry’s potential.

Over the next few years, Nigeria’s cocoa production is expected to expand with the incorporation of modern agricultural techniques and government’s engagement with stakeholders to ensure inputs and subsidies reach actual farmers.

In addition, the development of the value chain in the cocoa industry has great prospects in the export markets. Logistics channels, marketing and connection to the international market through appropriate agencies like the Nigerian Export Promotion Council (NEPC) will spur cocoa cultivation and enhance trade activities.

The government should incentivize local investors and private sector participants by providing favorable single digit interest rates to encourage investments and activities in the cocoa sector.

Despite the challenges in 2016, the longer term prospects remain largely promising due to growing global demand – particularly in Asia. Demand for cocoa powder and chocolate demand in the world’s second largest economy will likely increase by 5% and 4% respectively in 2017/18.