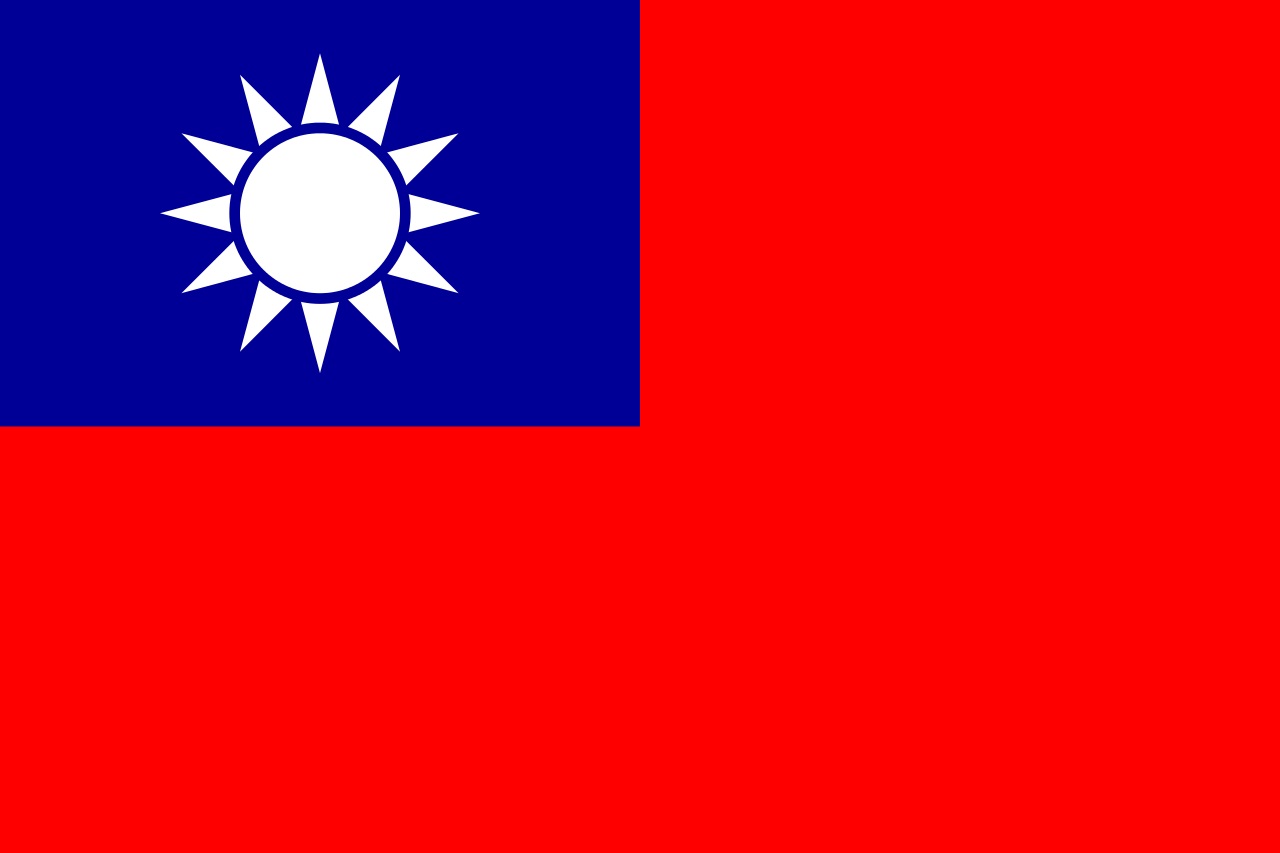 TAIPEI, Taiwan – Taiwan grown coffee was sold at the impressive price of $500 a pound at an international auction held last week. This year, Taiwan Coffee Laboratory, on behalf of the Council of Agriculture, Executive Yuan R.O.C. (Taiwan) and Taiwan Coffee Association, with the help of Alliance for Coffee Excellence hosted the first ever Private Collection Auction of Taiwanese specialty coffee.

Taiwanese farmers have been growing coffee for more than a hundred years. Since Taiwan Coffee Laboratory started working with the central government and local governments to organize national coffee evaluations and regional competitions, they have witnessed a significant increase in the cup qualities of locally grown specialty coffee. The auction honored the incredible work of the local Taiwanese coffee farmers and share their prize coffees with the rest of the world.

The coffee from Zhuo Wu Mountain Coffee Farm, produced by farmer Hsu Ting-yeh, received a score of 89.77 from an international judging panel, and was sold at roughly NT$14,000 a pound (0.45 kilograms) says the same source quoting CNA. The four Taiwan retailers who made the bid did so to “keep the good taste that came from Taiwan in Taiwan,” per CNA.

Liberty Times reported the high price for Zhuo Wu Mountain Coffee Farm’s coffee surprised even ACE staff, as other first-time sellers at the PCA such as those from Yemen and Hawaii only saw bids as high as NT$5,500. Usually, in ACE’s prestigious “Cup of Excellence” auctions, prices for coffees from major producers such as Brazil, Guatemala, or Honduras are considered “good” if they reach anywhere between NT$1,400 and NT$4,100.
Taiwan Coffee Laboratory’s Agriculture Researcher Neil Lin (林仁安) told Liberty Times the excellent performance of Taiwan coffee at the PCA may have stemmed from bidders’ curiosity for new products, scarcity, and their good taste and quality.

“Taiwan is probably the most saturated place in the world in terms of specialty coffee culture” Krude Lin, president and founder of Taiwan Coffee Laboratory, has said. “ The booming consumer market and the close proximity of coffee farms and urban centers motivate local baristas, roasters, and coffee traders to visit and connect with the producers. In the past, we used to think that consumers or retailers in big cities and the coffee farmers who produce the coffee exist in two non-overlapping spheres. That is no longer true in Taiwan; the ever more regular interactions and philosophical exchanges between the consumer market and the farms now allow both to more clearly explore cup qualities for all.”