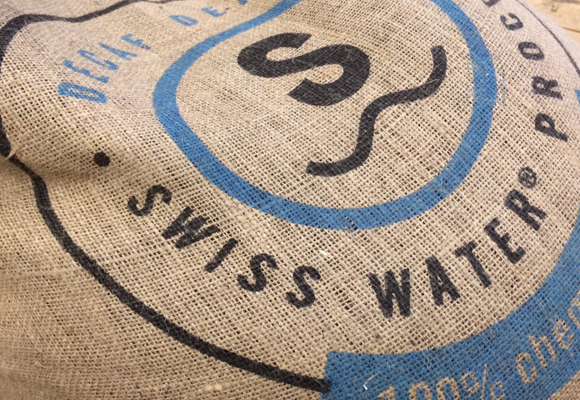 VANCOUVER, British Columbia, Canada — Swiss Water Decaffeinated Coffee Inc. (TSX– SWP) has reported financial results for the three and six months ended June 30, 2020, representing the second quarter and first half of the Company’s current fiscal year. Swiss Water is a leading specialty coffee company and premium green coffee decaffeinator that employs the proprietary SWISS WATER® Process to decaffeinate green coffee without the use of chemicals such as methylene chloride.

For the three and six months ended June 30, 2020, Swiss Water recorded strong year-over-year increases in gross profit, operating income, net income and EBITDA. Revenues were up in Q2 and flat for the first half. These results were achieved despite a drop in volumes, which were down by 2% in the quarter and 9% in the first six months of the year, primarily due to the Covid-19 pandemic, as well as the Q1 impact of a temporary spike in coffee futures. While Swiss Water’s Q2 performance is encouraging, and the Company is well diversified both geographically and by customer base, the on-going impact of the worldwide pandemic has created an uncertain outlook for the balance of the year.

The following table shows changes in volumes shipped during the second quarter and the six months ended June 30, 2020, compared to the same periods in 2019.

¹ EBITDA is defined in the ‘Non-IFRS Measures’ section of the MD&A and is a “Non-GAAP Financial Measure” as defined by CSA Staff Notice 52-306.
² EBITDA excluding the impact of IFRS 16 – Leases is defined as EBITDA, less lease payments made during the year.
³ Per-share calculations are based on the weighted average number of shares outstanding during the periods.