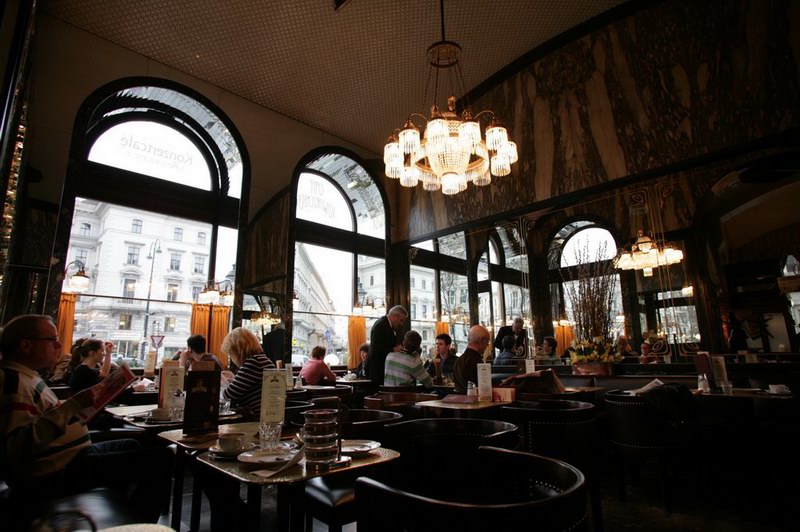 According to an online survey led by market researcher MindTake Research 92 percent of Austrians are coffee drinkers, with three-quarters having one or more cups every day.

Coffee and Vienna both have a long mutual history, with tradition suggesting that the world’s first coffee house was founded in Vienna by an Armenian merchant named Johannes Theodat in 1685.

Surprisingly, given its long tradition of cafe culture, most coffee is drunk at home (88 percent)

Italians may be surprised to learn that Austrians drink more coffee per head of population than their southern neighbours.

Sadly, this only puts them in 11th place in the world coffee consumers, with first-placed Finland drinking almost double the amount of Austrians.

Nine out of ten respondents take their coffee in the workplace. In 36 percent of Austrian businesses, coffee is provided by the employer free of charge, according to the press release from MindTake Research.

41 per cent like to drink their cup of java in cafes or restaurants. Around a quarter prefer Cappuccino, while 14 percent each order a Verlängerter or Latte Macchiato. The latter is particularly popular among women (21 percent, with only six percent of men indulging.)

Men tend to prefer a Kleinen Schwarzen (12 percent) or Großen Schwarzen (11 percent, which is popular with only six percent of women).

Around 14 percent like the filter coffee maker, while 12 percent use a Percolator – or automatic drip coffee maker (the Kaffee-Pad-Maschine). 12 percent remain loyal to the classic Espresso from the Espresso machine.

True purists, such as those from Italy, will use a French Press. They also never drink Cappuccino after 11am, and never allow coffee to fit in anything larger than an Espresso cup.