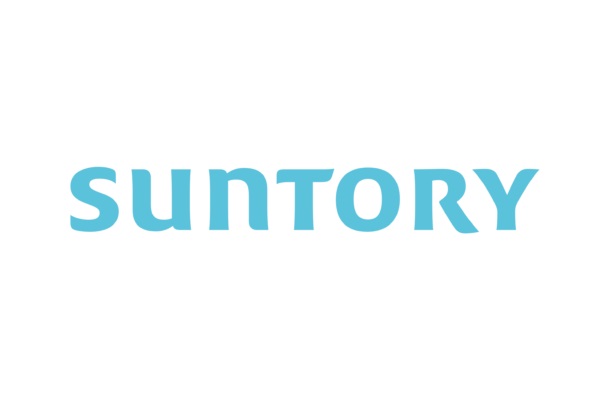 TOKYO, Japan – Suntory Group today announced that it will further its commitment to water stewardship by accelerating its 2030 water targets. At the heart of Suntory Group’s business is its “Mizu to Ikiru” promise, which translates to “living with water,” and guides its mission to create harmony with people and nature. The company set its own “Sustainable Water Philosophy” to address relevant water issues in each region of operation and concrete water targets for 2030 and vision toward 2050.

“Water is one of nature’s greatest blessings. However, approximately 40% of the global population will suffer from water shortages in the year 2050 due to climate change and population growth. Unless we take action today, our not-so-distant future will be threatened,” said Tak Niinami, CEO of Suntory Holdings. “Suntory believes that we must not only reduce water consumption, but also take action to replenish more than we use in our operations. While we remain committed to responsibly sharing our products with our customers around the world, we must not forget that water is not only vital for our business, but also for all living things.”

Suntory Group’s new and strengthened water targets for 2030 include:

For example, since 2003, Suntory Group’s Natural Water Sanctuary Initiative has managed and conserved forests in order to help replenish and nurture underground water near its plants. Through this initiative, the company has already replenished double the amount of water it uses in its owned plants in Japan. The Natural Water Sanctuary Initiative has expanded beyond Japan to its Maker’s Mark distillery grounds and near its Jim Beam distillery in Kentucky, U.S. The company also conducts local watershed conservation activities in high water stress countries such as India, Mexico, and France, and recently announced a large-scale peatland and watershed conservation project in Scotland.

Suntory Group has been working with Sedex to capture information on water management of its suppliers. Suntory Group purchased more than 70% of ingredients and packaging materials from Sedex members and is connected to 650 suppliers and 1,000 supplier sites around the globe through Sedex*5. With the goal to achieve sustainable water use for all its primary raw ingredients by 2050, Suntory Group will collaborate with its suppliers to improve water-use efficiency in production of water-intensive key ingredients in high water stressed areas by 2030.

As of 2020, the company has expanded Mizuiku – Education Program for Nature and Water to 290,000 children and teachers globally, and has provided access to safe water to 130,000 people in need. The Mizuiku program started in Japan in 2004 and has now expanded to Vietnam, Thailand, Indonesia, France, and China, teaching children the importance and value of water with tailored programs for each country.

In December 2021, Suntory Minami Alps Hakushu Water Plant in Japan achieved the Alliance for Water Stewardship (AWS) certification for having met the global benchmark for responsible water stewardship, making it the company’s third plant to be certified against the AWS Standard. In 2018, Suntory Okudaisen Bunanomori Water Plant became the first Japanese facility to receive certification under the AWS Standard, followed by the second certification in 2019 for Suntory Kyushu Kumamoto Plant.

As the only company with plants certified by the AWS in Japan, Suntory Group is promoting water stewardship in the country through a partnership with the AWS. The partnership will support awareness building campaigns as well as a Japanese-language version of the Standard, among other activities. This builds on the company’s established leadership in water stewardship, including Suntory Group’s inclusion as one of the three companies selected by the Science Based Targets Network to contribute to piloting the draft methodology for setting science-based targets for water.

In order to protect the planet’s most vital resources, Suntory Group will continue to promote sustainable management across its business and disclose progress against its targets each year.

More about Suntory Group’s work on water sustainability can be found here.

*1 Water intensity is the amount of water withdrawn per unit of production, which is 1 kiloliter of production
*2 Owned plants that manufacture finished products and excludes plants for packaging and ingredients
*3 Reduction of water intensity of production based on 2015 baseline year
*4 Coffee, barley, grapes
*5 As of May 2021