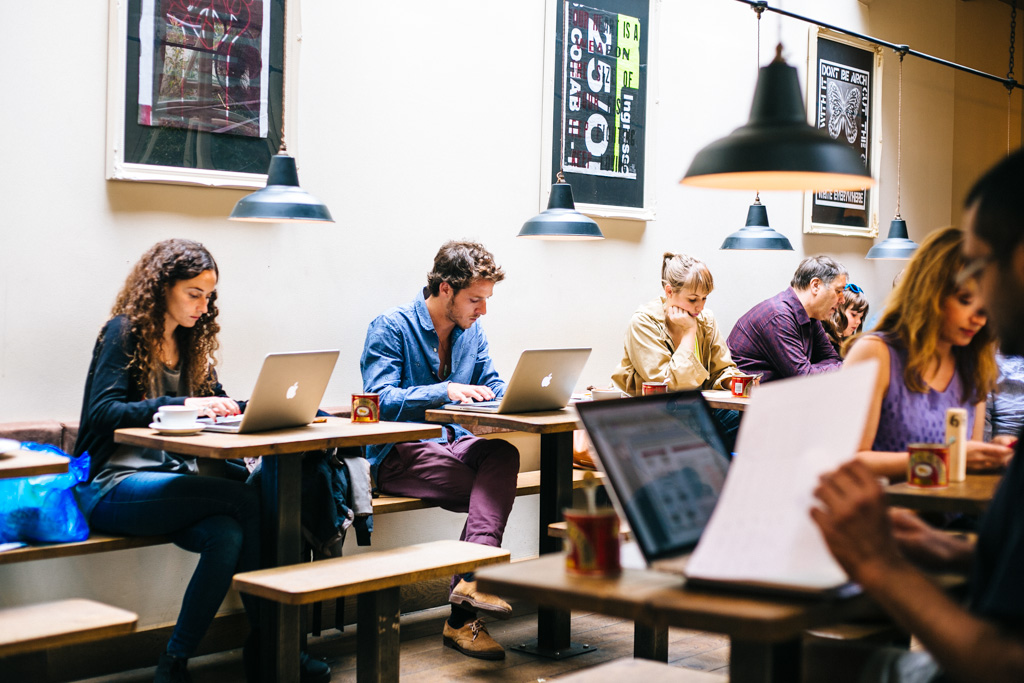 MILAN – Public Wi-Fi networks are an absolute godsend. They act as our lifeline to the outside world while travelling or even just when the 4G is down. But have you thought about the potential risks these open networks might pose to your privacy?

A new security report has warned of the potential security dangers of connecting to public Wi-Fi networks.

According to the study, networks in cafés and coffee shops are particularly “high-risk” due to their popularity and convenience.

Cyber criminals are using public networks to target people and access their private data without them even realising.

A report from iPass claims: “Wherever there is an unsecured public Wi-Fi network, there is the threat of attack.”

“However, coffee shops are seen as the most dangerous public Wi-Fi venue of all.”

The extensive research involved 500 IT decision makers from the UK, US, Germany and France found airports and hotels to be other potential high-risk areas.

“Our research shows that man-in-the-middle attacks are considered to be the greatest mobile security concern of using public Wi-Fi hotspots (69 percent),” the report explains.

“This is when a hacker secretly attacks the data flowing to and from the Internet to the mobile device.”

It’s believed that the hackers behind these sort of cyber attacks can intercept communication between two parties without either of them noticing.

Vice president of engineering at iPass, Raghu Konka says: “Cafés and coffee shops are everywhere and offer both convenience and comfort for mobile workers, who flock to these venues for the free high speed internet as much as for the the coffee.”

“However, cafés invariably have lax security standards, meaning that anyone using these networks will be potentially vulnerable.”

So, next time you’re enjoying a coffee and a thorough Facebook scroll, remember to be aware of the potential threats.