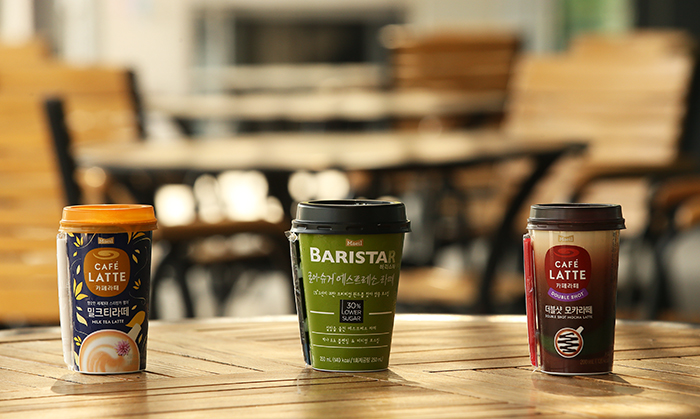 SEOUL, South Korea — The market for coffee drinks in South Korea rose more than 2% in value in 2019 thanks mainly to strong sales of bottled products, market data showed on Monday.

Sales of coffee drinks came to 1.32 trillion won (US$1.1 billion) last year, up 2.2% from the previous year, according to Nielsen Korea.

Lotte Chilsung Beverage Co. was the market leader with a share of 26.6 percent, followed by Dongsuh Foods Corp. with 23.4 percent and Maeil Dairies Co. with 16.4 percent, according to the data.

Market watchers anticipated the local market for coffee beverages to grow for some years to come, bolstered by the popularity of bottled products.